For an album that dropped about 3 months ago, I still haven’t heard the response I was expecting, so I might as well say it. People been seriously sleepin’ on this LP. I can’t say that I didn’t sleep on it but my alarm clock ring early, and I been insomniac since. 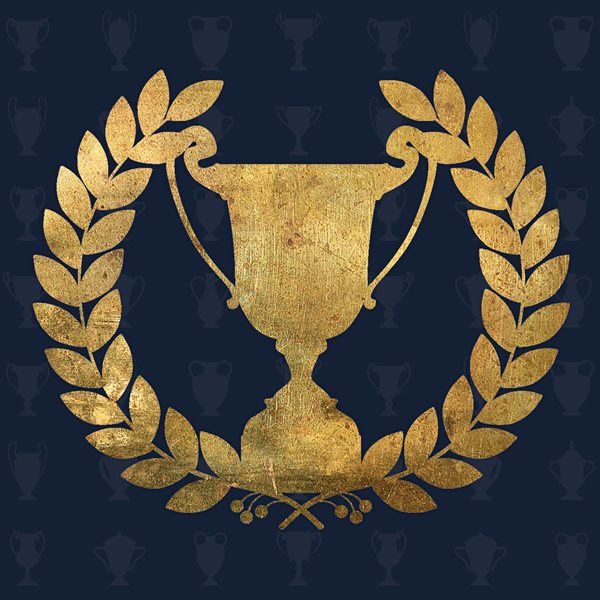 Apollo Brown supplies the beats on the album and dude does not disappoint. He comes with that classic soulful sound and OC reciprocates the effort with solid bars. The intro is dope, the soulful narration on “The Pursuit” is crazy and “The Formula” is a display of mastery on the boards with wistful violins and dope bars from OC.

And to end it all, the last cut “Fantastic” shows OC narrating a bit about his own story as an artist and the decisions he made:

Could have easily adapted to trends, chasin them ends
Which is today’s cardinal sin, start of the end
Album number two “Jewelz” garnered me praise
It solidified my spot as a force to be reckoned
Now die-hards checkin for me, showin me love
When I’m out and about, cars pass, shoutin me out

I did not hear a single track in the album I felt like skipping. This right here is some shit y’all need to check out. I think this is what Buckhot & 9th Wonder meant by Chemistry; these 2 got the formula…

Other Notable Tracks: “Prove Me Wrong”, “We The People”,  “People’s Champ”