Sample Clearance: Charles Bradley – “The World (Is Going Up In Flames)” 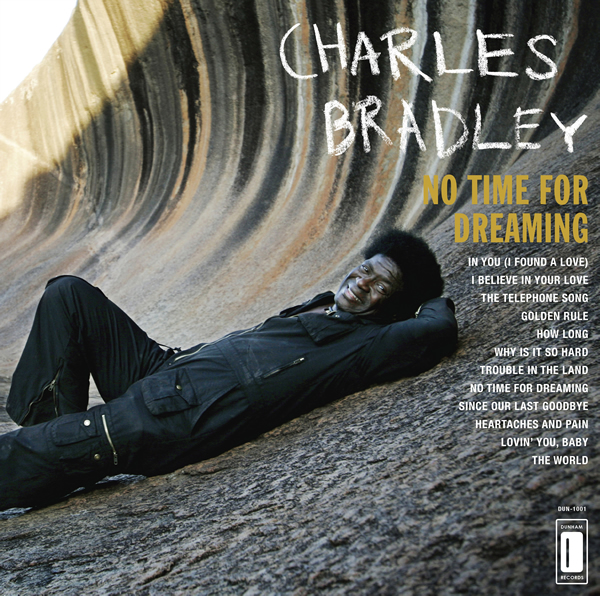 Sometimes it just happens. A Hip-Hop song comes out using a particular sample and right after another one from a different artist drops with the exact same sample. No biting or anything; like I said it just happens. Stalley dropped a video for “Petrin Hill Peonies” this week and the next day Asher Roth drops “The World Is Not Enough” with both tracks built around a sample of Charles Bradley‘s “The World (Is Going Up In Flames)” (Not exactly like how I mentioned it in the beginning but still).

Funny thing about “The World (Is Going Up In Flames)” is that while it sounds very vintage, the song actually dropped around 2007. Dope either way. I wasn’t familiar with Charles Bradley either before this write up but he has a pretty interesting back story and is the subject of the upcoming documentary Soul Of America (Which is now on my “Must See” list). Late pass on all this shit by the way.

So who flipped the sample better? While Asher’s version had more production, I’d probably go with Stalley’s because he slowed it up a bit and added more bass. But like I said, the original version is good by itself.

Sample: Charles Bradley – “The World (Is Going Up In Flames)”

Album: No Time For Dreaming (2011) – Produced by Thomas Brenneck

Mixtape: Savage Journey To The American Dream (2012) -Produced by The Block Beattaz

Asher Roth – “The World Is Not Enough”