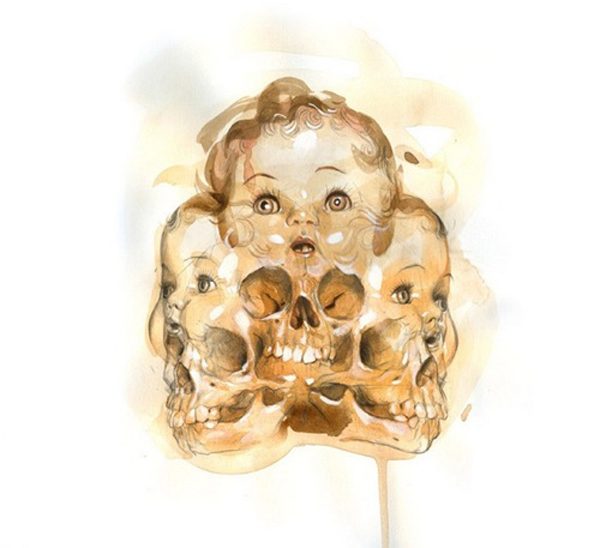 I totally forgot that Danny Johnson, a collaboration album between Danny Brown & Johnson & Johnson (aka Blu & Mainframe), was even gonna be a thing. But “Changes” is the first offering off the album and I have no complaints because any new music from Brown is a good thing. Also, you remember when I threw together that MixEP Why You Should Listen To: Danny Brown a couple of months back? Did I mention that dude has a bunch of flows? He switches up here.

Bonus: Below is a cartoon done by Pitchfork of Danny Brown looking like Top Cat and talking about getting gypped by a crackhead (Apparently that’s a thing too).