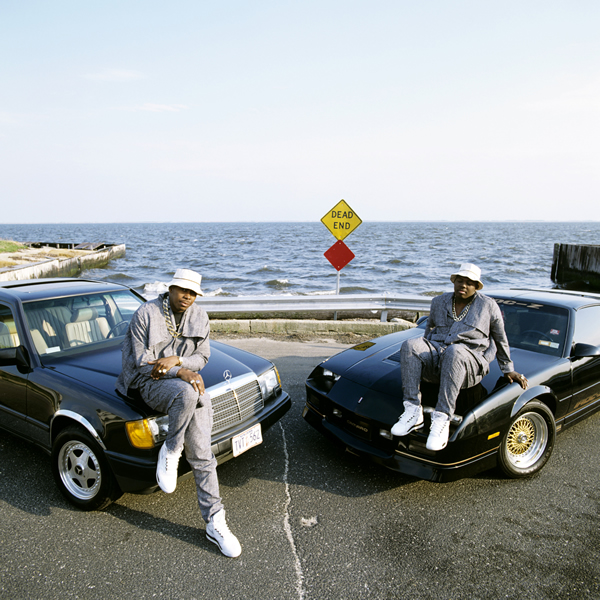 Way before Kanye even had hit puberty the song “Gold Digger” was getting played on the radio. But it was made by a certain Green Eyed Bandit & Parish Smith. Of course here I’m talking about Eric and Parish Making Dollars aka EPMD.

This is some of the best story telling rap from the start of the 1990’s and it’s one of many of the early rap songs that sampled George Clinton’s music (George must be cheering that guys like EPMD and Dr. Dre paid in full for sampling him).

Well there’s not much else to say about the song. So just soak up some old school rap and sign those prenups!