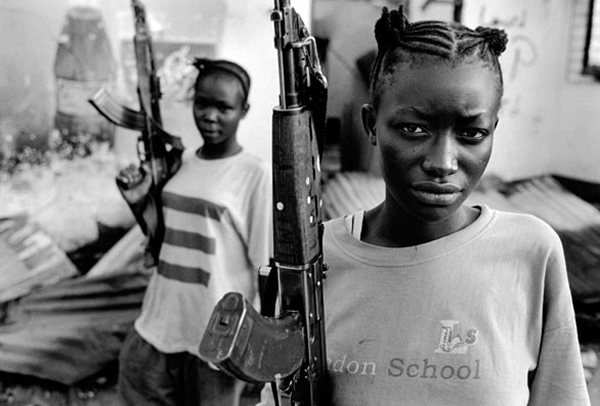 Here at nappyafro we kinda pride ourselves on our track by track in-depth Hip-Hop album reviews. It’s those long ass reviews that are the heart of nappyafro.com and seperate ourselves from other Hip-Hop sites that just post leaked tracks all day (Not saying it’s anything wrong with that).

The other thing is that we try to take our time on our album reviews. But besides that, we also have lives, jobs, baby mommas, wives, side chicks, & Hip-Hop blogging pays shit. Of course there gonna be albums that slip by and don’t get reviewed but that doesn’t mean we don’t listen to them. Passing Shots are a showcase of those albums that we missed reviewing but still wanna acknowledge.

Sidenote: Yes, the picture above has nothing to do with the albums in this post (Just like the last go around). 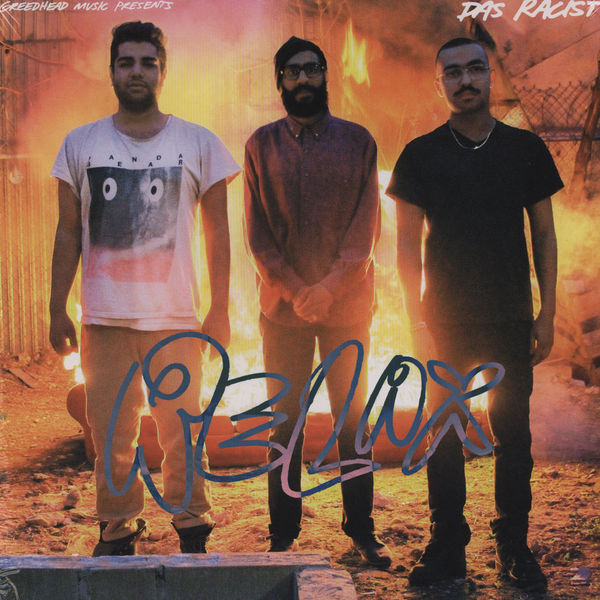 Das Racist – Relax
Released: September 13, 2011
For a while I didn’t get the appeal of Das Racist. But once I figured out that they weren’t comedians rapping but just funny rappers, I kinda understood. After releasing two critically acclaimed mixtapes, their debut album Relax is a pretty good introduction. Now I won’t lie, the music on Relax still isn’t really for me but I still can admit that there is something there (Just maybe not for me). Fun fact: All the rappers that are on Mr. Muthafuckin’ eXquire’s “The Last Huzzah” are also on this album. 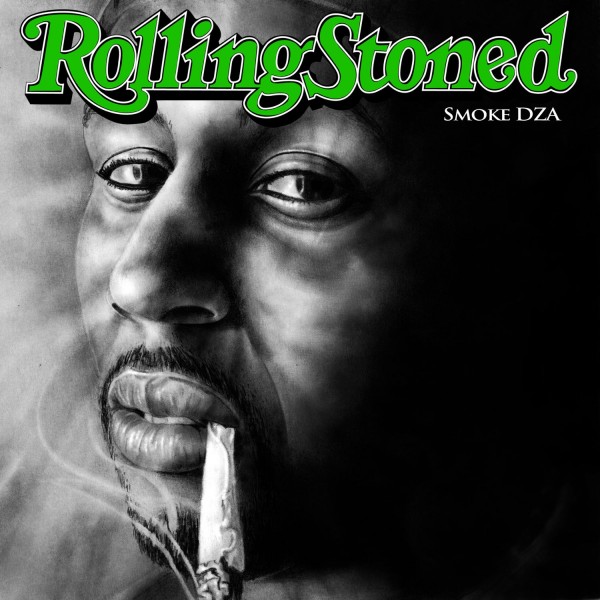 Smoke DZA – Rolling Stoned
Released: August 30, 2011
It’s cool to categorize Smoke DZA in the same smoked out section with rappers like Curren$y, Wiz Khalifa, or Devin The Dude. It’s cool because like those MC’s mentioned, Smoke DZA is also talented. The Harlem rapper’s debut album Rolling Stoned boasts smoked-out beats as well as an impressive lists of cameos (Cameos like Big K.R.I.T., Bun B, Kendrick Lamar, ASAP Rocky, Dom Kennedy, & Curren$y). It’s safe to say this is one to roll up to. Okay, no more weed references.

Listen: Smoke DZA – “He Has Risen” 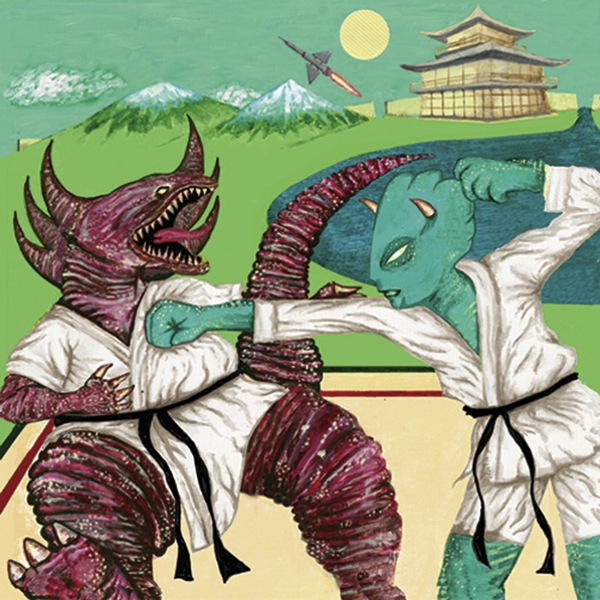