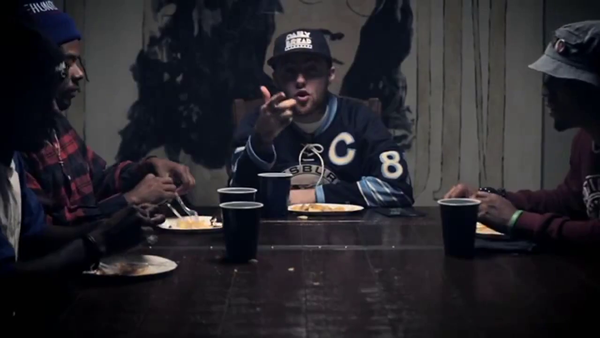 To be real, I’ve never been that into Pac Div‘s music. But this video right here for “Black Acura”? Dope. It’s very well shot and does in fact a very laid back aggressive feel to it that matches the song. It’s one of those times where the visuals elevate the audio. Video directed by Austin Winchell. Song features Mac Miller & Raven Sorvino and it’s produced by Thelonious Martin. Off Pac Div’s album GMB (Which is available right now so I probably should give it a listen).