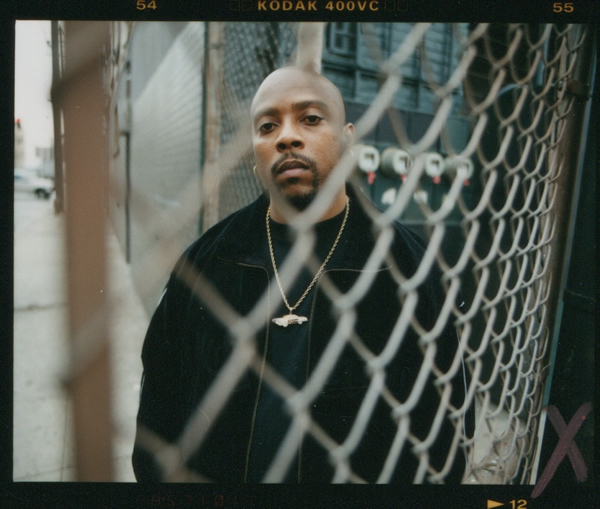 Ok. Ok. I know I’m late. My apologies. I’ve been out of town in a place called Melbourne for the past week.

But you know what? While I was down there I managed to hear a song blasting from a car stereo that amazingly wasn’t Pitbull or PSY. Matter of fact it was the late, great Nate D-O double G’s hook on 213’s “So Fly”.

This was the greatest non-voluntary thing I’d heard in a long time. Even though I was given great recommendations last week for this week’s pick like LL and Biggie (Massive shout out to RTIII) but I just couldn’t pass up on giving Nate a small tribute.

As choosing a song that represents the great hook man’s career is no easy task but I wanted to select a song that has standing on his own. We all know that “it ain’t a hit ‘til Nate Dogg spit” but as you know also the man made classic solo cuts.

Sure we could be listening to the G-Funk classic “Regulate” with Warren G or thrown up Luda’s untouchable player’s anthem “Area Codes” right now but I went with “Music & Me” off his second album of the same name.

If you haven’t heard this album I strongly (Like steroidal up strongly) recommend you check it out. Even though it’s heavy on the features it illustrates that Nate crafted classic tracks without just being featured on the hook. He could pen entire songs over great instrumentals, harmonize and tell a great story.

So this week we give it up for Nate Dogg not only for his ability to carry a song just by singing the chorus but also giving us albums worth of material that should be appreciated by all.