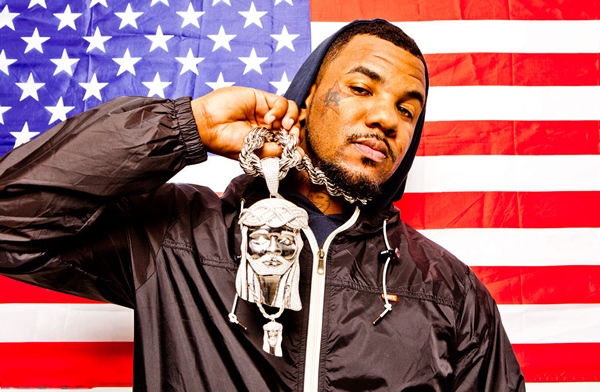 Is it Sunday already? Nah, but here is the Kanye West & Common featured song off Game‘s upcoming album Jesus Piece (Which probably means the album has leaked or is on the verge of leaking). This is also the song that made Game change the album title from F.I.V.E. and “redid all the rest of the songs to fit the concept”. And yeah, Yeezy is only on the hook. No complaints though. Produced by Boi-1da & The Maven Boys. Jesus Piece drops on Dec. 11th.