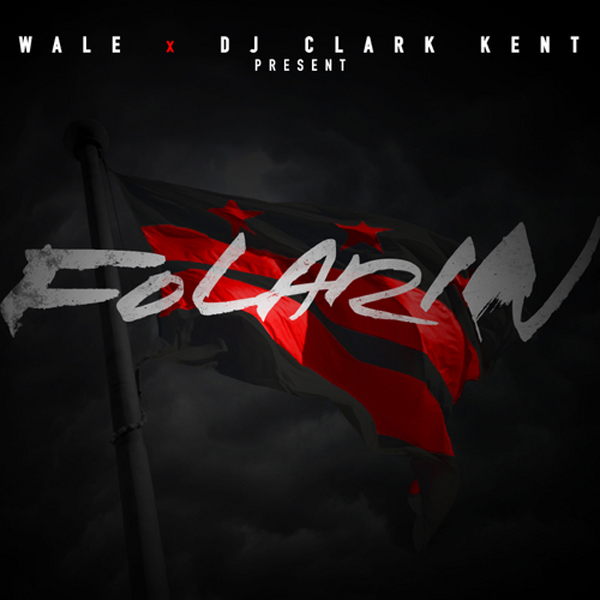 Wale has a pretty good track record when it comes to mixtapes and hopefully his newest one, Folarin, adds to that statistic. Now, since I’m at the workplace (Sucks right?) I’ve only had a chance for a quick run through but on paper the lineup looks crazy. Features from the likes of Rick Ross, 2 Chainz, Scarface, French Montana, & Trinidad Jame$, + production from the likes of Jake One, Beat Billionaire, Danny!, & Nottz. 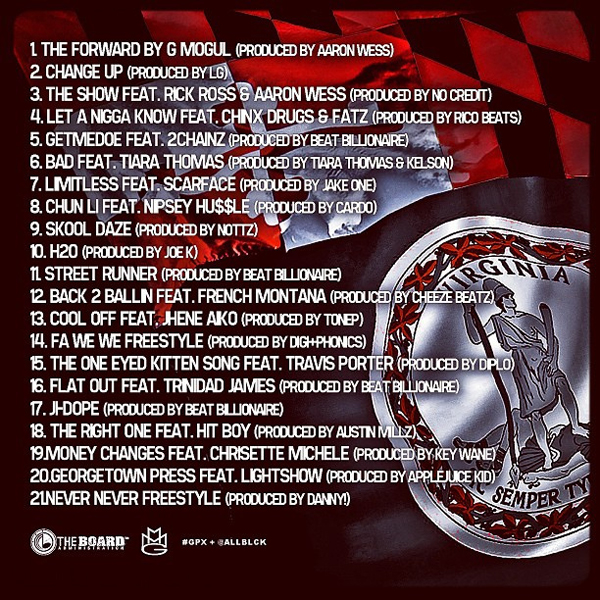