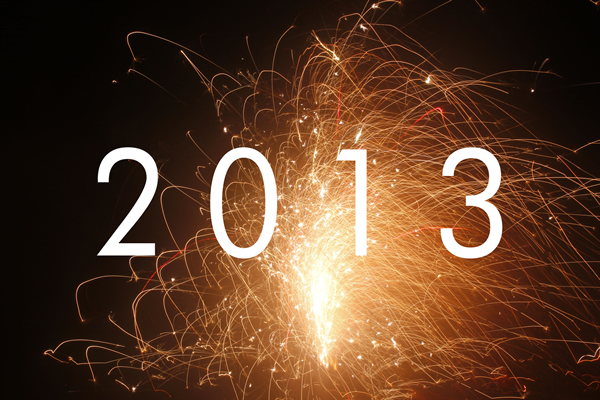 Before I start getting my Nostradamus on I want to look back for just a second. My last Predications and Hopes article in 2012 listed a lot of things and I want to check what came true and what didn’t. So let’s see…

Since Drake’s massive amounts of success and cult like followings (YOLO anyone?) he did get dissed again, this time by Pusha T. Nailed it! Did Nas, Slaughterhouse, Rick Ross and Raekwon release solid albums? Of course it’s down to opinion but overall I think so. Nas definitely did. Slaughterhouse did. Rick Ross kind of did but Raekwon was pretty quiet in 2012. He’s got all of 2012 I suppose with Wu-Block.

As for the Dark Knight Rises I was right! Even though it wasn’t a hard guess this movie was going to be epic I’m still happy it turned out the way it did. I caught a few rappers referencing the movie but not as many as I thought. Either way check Rapsody’s verse on Murs & 9th Wonder’s “Get Together”.

B.o.B.’s Strange Clouds never made it to my CD player so I have no idea if he stepped his game up but judging from what I’ve heard, he didn’t. It’s a shame because his earlier mixtapes from ’08 and ‘09 are something I still fuck with today.

As for my hopes Xzibit did release some new music. Not exactly a comeback record but it did feature a Dre beat and appearances from the Alkaholiks. Keep it up X.

Sequel albums weren’t really a popular route for 2012 so I guess one of my wishes came true (Lupe’s choice was alright in my books though). No big name MC’s worthy of each other’s attention battled it out. Also sadly Verbose did not grace nappyafro’s pages with his presence. Here’s hoping for next year.

Now to quote some of you out there that are part of the ‘Fronation and talk about the hopes and predictions you had for 2012.

But now it’s time to focus on what’s in front of us. Here’s my list of events I think will happen and what I want to happen. As always comment on what you think will occur and what you wish will happen in 2013. Do it. It will be fun to look back this time next year and look at this article as a sort of time capsule.