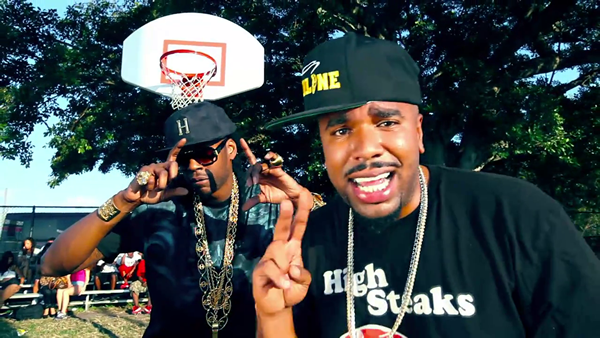 Yesterday P.A.P.I. premiered his new song “Tadow” featuring 2 Chainz, Pusha T, French Montana, but today we get the visuals. You gotta give Nore props for getting a song with arguably three of the hottest rappers in the game right now, but the music video seems kinda pieced together (Especially the parts where he’s in the night club trying to get Kanye & Wayne to acknowledge the camera). He does take it to Lefrak and then to the basketball court to hoop with 2 Chainz and some chicks so that’s cool. Directed by WIll Millions.