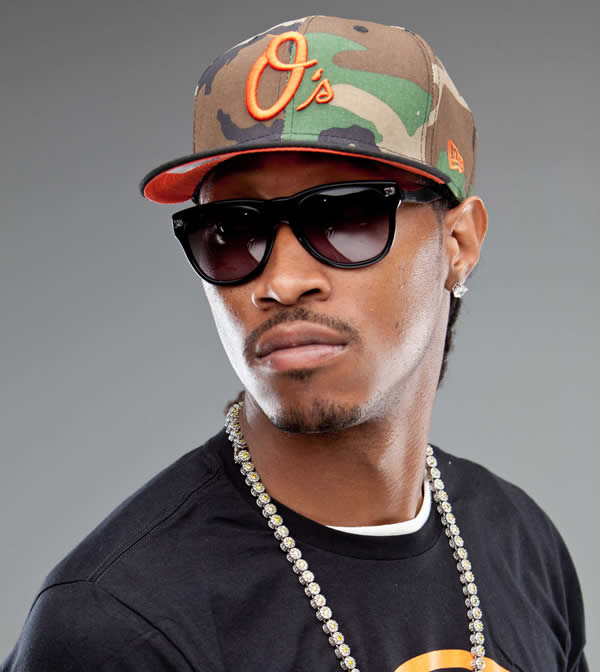 Even though I’ve never been a fan, it’d be crazy to say that 2012 wasn’t a good year for Future. It looks like he’s setting up to make the same thing happen in 2013 by releasing a mixtape on January 13th called FBG: The Movie. A little sample of that project, “Fo Real” featuring Drake (I wonder if Future will try to shot a video for this one). This one might be a problem in the clubs. Produced by Mike WiLL Made It.