WWE Royal Rumble 2013 Predictions: Who Will Win The Rumble? 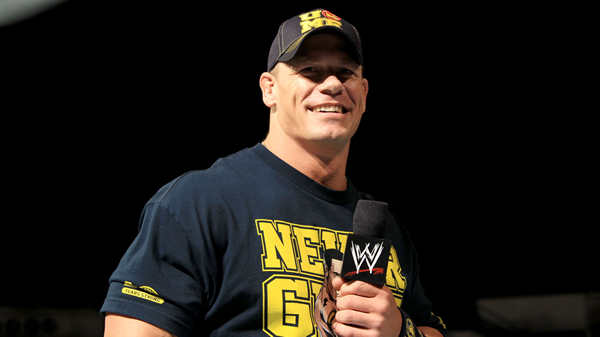 Who I Predict Will Win: John Cena
Yea, my choice is probably the least exciting of this post. But the more I think about it, all arrows point to John Cena. Randy Orton and Sheamus would probably be good choices but it seems like they cancel each other out and will probably lead to a match in the future. So Cena wins the Royal Rumble and faces The Rock at Wrestlemania for the title. It could really happen.

Who I Want To Win: Heath Slater
I brought this up on a recent episode of the FRO Horsemen, but Heath Slater should win the Royal Rumble just on principle. Why? In 2009 Randy Orton won the Rumble mainly because he had Ted DiBiase Jr. & Cody Rhodes backing him up. Heath will have Jinder Mahal & Drew McIntyre. It just makes since.