Sample Clearance: The New Birth – “Do It Again” 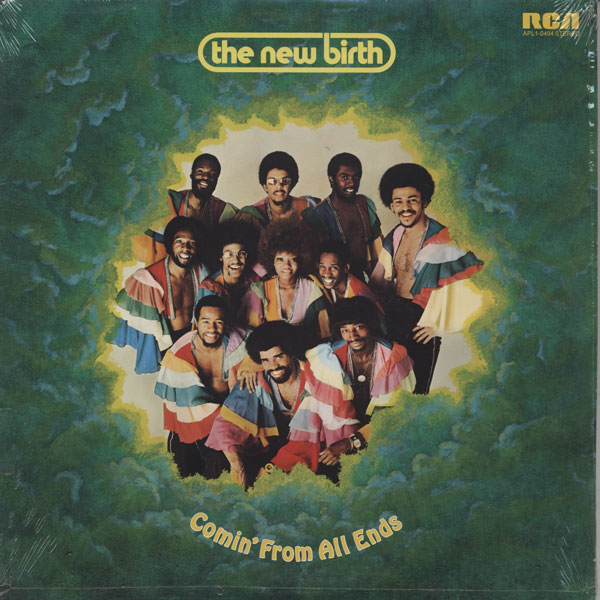 Game‘s last album Jesus Piece took a while to grow on me. But once it did, I enjoyed it more that I expected. One of the songs off the album that I eventually grew to love was “Freedom” featuring Elijah Burke. Game’s lyrics on the song are good but not his best (He kinda rambles here and there), but it’s the sample that steals the show. It’s from The New Birth‘s 1974 song “Do It Again”. This isn’t the first time this song has been sampled in Hip-Hop (A recent use is Jahlil Beats on his last beat tape), but it’s still dope nevertheless.