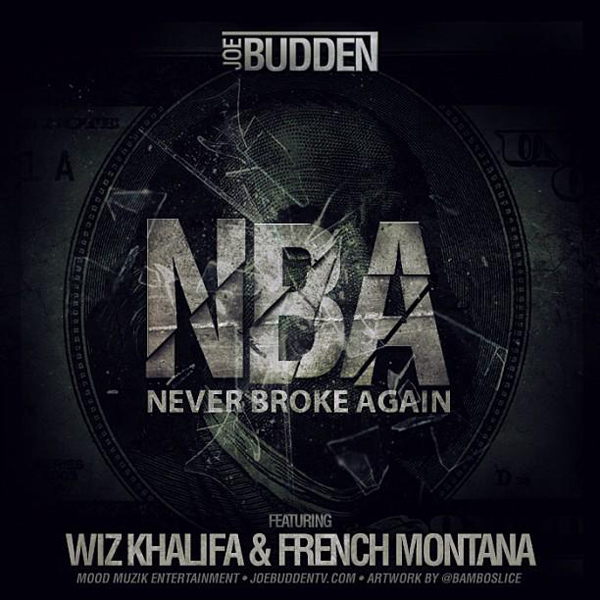 When Joe Budden‘s new album No Love Lost is released on February 5th., it will be a test of a few things. One thing we’ll see if Joe Budden can make a commercially well received solo album (At least since his “Pump It Up” days). But we’ll also see if it’s possible to sell records if you are a Love & Hip Hop cast member (Olivia will be watching very closely). Here’s one of the most anticipated tracks off the album, “NBA (Never Broke Again)” featuring Wiz Khalifa & French Montana. Produced by Boi-1da & The Maven Boys.

Sidenote: It looks like Joe Budden’s new album has sprung a leak. Dang.