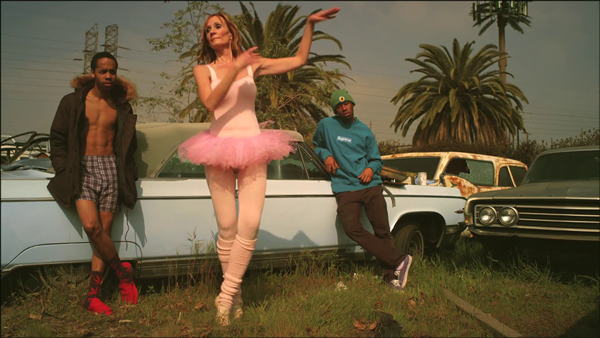 As Tyler, The Creator lets us now in the beginning of “Whoa”, Earl is definitely back on his “old fucking 2010 shit”. Dense bars, Tyler on the hook, odd beat, & crazy ass video? Yup, he wasn’t lying. Earl Sweatshirt‘s album Doris is scheduled to drop later on this year. Directed by Wolf Haley.