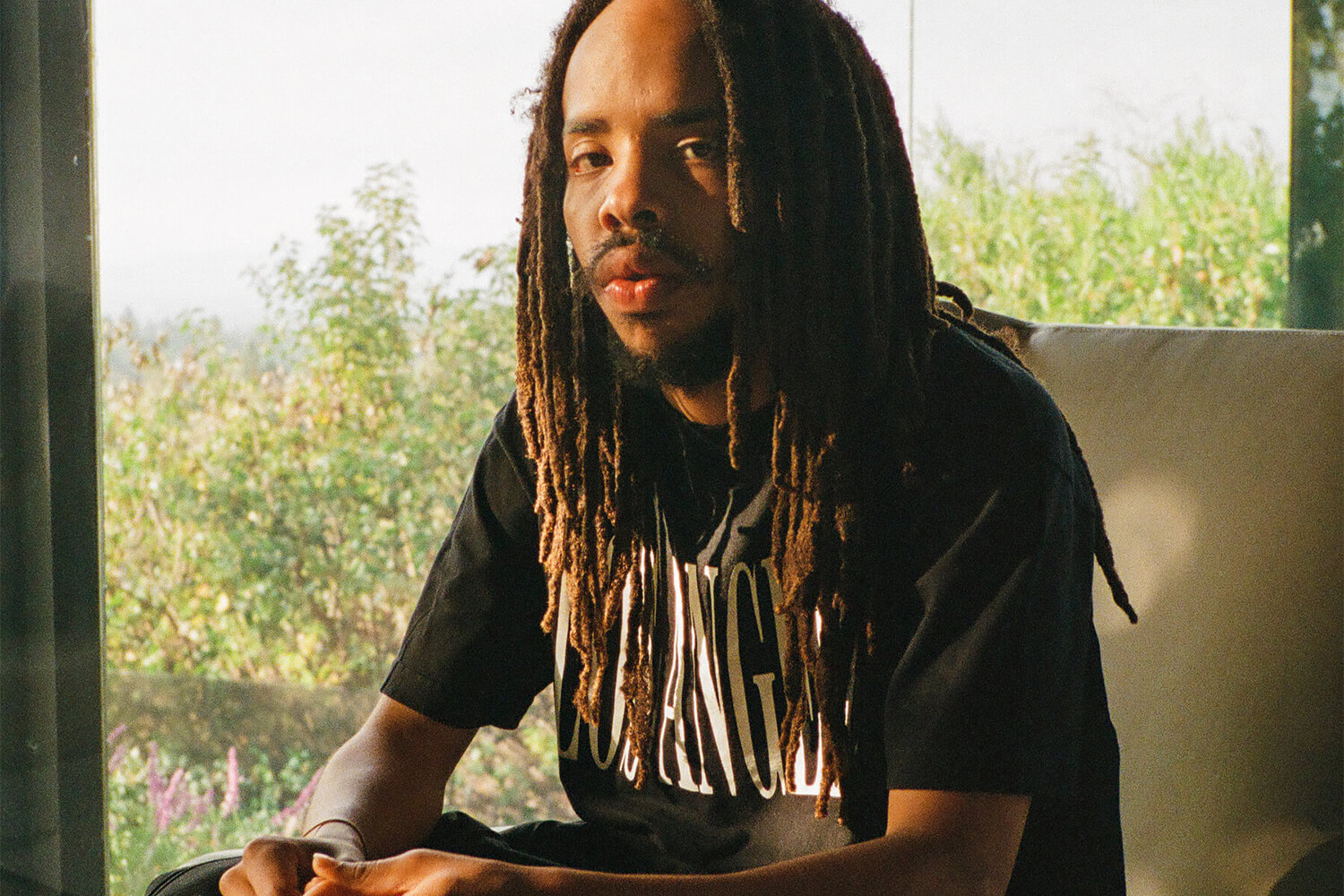 If there was ever a rapper out of the 2010s that I think would define the term “missed potential”, the rapper that comes to mind the most is Earl Sweatshirt.

From his days to Odd Future to now, it just felt like Earl was always supposed to become more than he is. It feels like ages since I heard every edgy teenager screaming out “FREE EARL” at the top of their lungs and I was primed with excitement when he stepped out of the shadows of Samoa to take what was his. Doris didn’t really live up to that hype as it sounded like Earl trying to go through the motions and was just “happy” to be there. His follow-up album took a bit of a left turn with its overall dark tone and while it was brooding, it was still unfocused. Then Earl just kind of…vanished. Only to reappear three years later with his third album, Some Rap Songs where the production was as dense and layered as Earl’s verses and maybe his thought process at the time, yet while it was another left turn as far as sound and Earl sounds as poignant as ever; why did I feel…unsatisfied?

Regardless of Earl being hit or miss, at least with me, he still has a dedicated core fanbase, waiting in anticipation for him to step out of the shadows with more music. So, how does SICK! sound? Will Earl finally realize his potential or is it time for him to make music for the baddies? Let’s find out!

1. Old Friend
Produced by The Alchemist
The string samples shine bright through Alchemist’s production and Earl sounds…I don’t want to say hungry, but he sounds determined. What I got from the verse is Earl finding comfort in isolation and the last line about “playing the shade” is basically him ghosting those close to him yet still being friends despite the distance. This I find relatable, because I have many a friend yet I often don’t get to see and sometimes by my own choosing and design. Sometimes, your best friend is you and yourself. Or this could have been written when Earl (and all of us) were stuck in the house?

2. 2010
Produced by Black Noi$e
So, this was the first song released from this album and my first time hearing it, I thought finally Earl is rapping on something that I can vibe with. I hear more of Earl rekindling a fire that was almost flamed out due to all of his hardships which could explain the long gaps between projects. This song had been in constant rotation since its release and I don’t really see it leaving the playlist anytime soon. It’s a vibe.

3. Sick!
Produced by Navy Blue
As much as I appreciate Navy Blue’s production, I am not a fan of Earl’s delivery here. He just sounds lazy or like he just woke up or he started rapping after a sip of lean or something. Also, the mix sounds a bit muddy as if he recorded this on a Radio Shack mic and with Cool Edit. Maybe it sounds like this on purpose but I don’t know. I was bored by this.

4. Vision
Featuring ZelooperZ; Produced by Black Noi$e
Zelooperz said absolutely nothing here. The production on here though I found dope.

Earl’s verse here is where I think everything is beginning to click, that this album is basically trying to rationalize life throughout this pandemic and navigating through the muck with lines about evading homelessness and hitting the lab whipping up cells (vaccines?). I am only thinking this is what the song/album is about because it is word salads that go from one topic to another, where I don’t think there is a singular concept or topic.

5. Tabula Rasa
Featuring Armand Hammer; Produced by Rbchmbrs & Theravada
This sounds like this could have fit in perfectly on Haram. The instrumental is lush with the vocal samples weaving in and out of the pianos beautifully. Billy Woods has one of my favorite lines.

No disrespect, there’s a lot of mids in the room

Earl is doing his thing here also, picking up where he left off on projects like Some Rap Songs and Feet of Clay and being introspective through many layers. The overall tone is that he feels like he is picking himself up and he is writing to find balance amongst the ills of what the world has to offer and present. This song definitely beats their other collab, “Falling Out the Sky”.

6. Lye
Produced by The Alchemist
You got to love the crackle of the instrumentals as if you’re listening to an old vinyl record. Feeling the groove of the instrumental and Earl sounds like he is telling the listener he’s working on getting his life together and that he may have found what he is looking for even if it has been around him the whole time.

7. Lobby (Int)
Produced by Samiyam
It is an interlude so maybe I should not have expected much. As the song is way too short to really come up with anything substantial to say. It sounds like it just came and went.

8. God Laughs
Produced by Alexander Spit
The production does it for me, with the vocal samples coming echoing in and out, while Earl’s vocals sound like they’re echoing off the walls. The song is short, but the tone is somber as Earl laments about his grandfather and how dementia chips away at him and how his death ate away at Earl himself, but what doesn’t kill you makes you stronger as he is stomping through the marsh looking for peace of mind.

9. Titanic
Produced by Black Noi$e
I shouldn’t like this, mainly because of Nakel being annoying as hell with those ad-libs, but next to “2010”, Earl probably made the closest thing to an accessible track on this album. Appreciate the Ghostface and MF DOOM shoutouts also. I applaud Earl trying to do something different, but I don’t know how to feel about this. It’s like I want to not like it, but I find myself bouncing around like a damn fool to this.

10. Fire In the Hole
Produced by Black Noi$e
Another choice instrumental here. The guitar strumming along is just soothing to my ears and it just has this warm sound and tone to it. It doesn’t sound like Earl is really talking about much of anything but it sounds as though he once again is telling himself and listeners that the only way out is forward. There’s no going back, there is no rewinding, there is no going back to your past.

I don’t know what to make of this album. I understand the whole point of doing these reviews is to listen to an album, formulate an opinion on what you loved and hated about it, come up with a score, and on to the next one, right? However, with SICK!, I’ve given this numerous spins since the album has come out and I’ve yet to really determine what I think about it.

On the first few listens, I kind of thought it was boring. As the listens continued, I became more in tune with everything, from the production to the context of what Earl is talking about. As I continued to breeze through these 25 minutes, I realized Earl, compared to his previous projects, sounds as if he is mentally stronger and while I don’t consider this to be a happy album in the slightest, if you search beneath the surface and think back to the tone of his last few albums and remember everything he’s gone through over the years, one would think Earl is finally beginning to embrace the complexities of what life is.

Lamenting on his personal losses while sounding optimistic about everything beyond the darkness. When it comes to our young creators, that is all we can hope for, otherwise, they could travel down dark roads and paths like so many of our young talent have and unfortunately, never burrowed their way out to find light. I wish the best for Earl and while this is an album that has parts where I still have my indifferences towards, I definitely think this album will be a slow-burner throughout the year and in turn, hope listeners find something out of it that they find relatable to their experience. Where loss and grief can potentially turn into hope, no matter how minimal it may be.

Otherwise, you end up just as bitter as Joe Budden.