Second Opinion: Lil’ Wayne – I Am Not A Human Being II 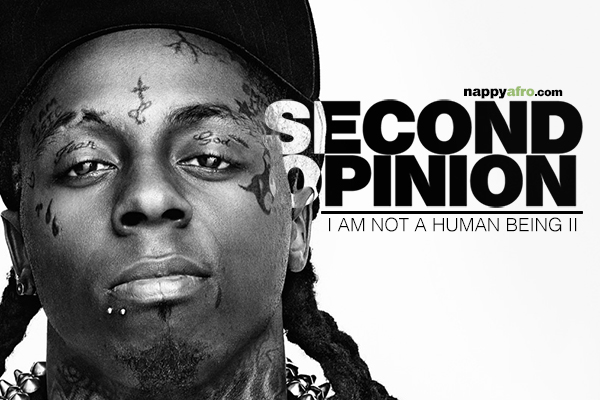