Watch Every Video Game Featured On The Simpsons 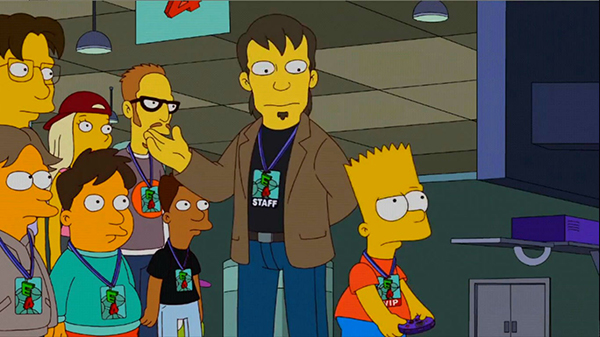 I’m a big fan of The Simpsons. Yea, the recent seasons haven’t been that great but at the end of the day, it’ll be listed in the history books as one of the greatest TV shows ever (Apparently, I’m not the only person that thinks this). So of course I think it’s cool to see a supercut of all the video games featured on The Simpsons. Ever. When you think about it, The Simpsons have been around for seven generations of video games. And it all started with Bart kicking Homer’s ass in Super Slugfest.