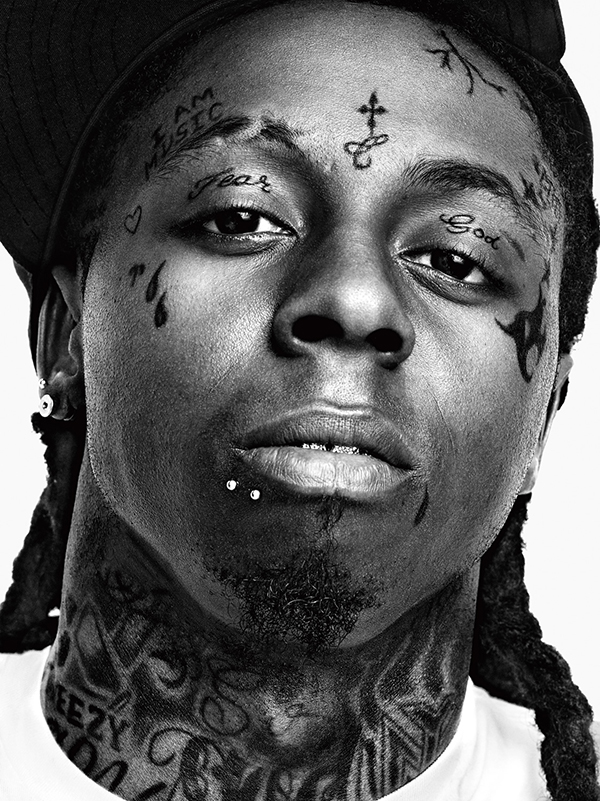 Let’s get one thing clear first: I consider Lil’ Wayne a great rapper. Not the greatest mind you, but a great rapper. He has released an insane amount of music and his work ethic in Hip-Hop may be unparalleled. But that’s the thing, the reason some people agree with Wayne about him being the “best rapper alive” isn’t because of one particular album, it’s because at one point in time it felt like Weezy has a endless pool of flows, wordplay, & scene stealing cameos.

But that brings us back to the title of this article: Lil’ Wayne Has Never Released A Classic Album. And he hasn’t. When you ask Wayne stans if Wayne has dropped a classic album, you get all sorts of answers. You’ll probably hear people say Tha Carter II or Tha Carter III or even The Block Is Hot. Maybe even Dedication II & Da Drought 3 (Which I don’t count because there mixtapes). I guess the point I’m trying to make is that with most great rappers, there seems to be a general consensus on when they dropped a classic album. With Nas you can look at Illmatic, with Outkast it’s ATLiens or Aquemini, and with Jay-Z it’s The Blueprint or The Black Album. Hell, even with Kendrick Lamar it felt like most people were in agreement that good kid, m.A.A.d city felt like a classic. With Lil’ Wayne’s catalog, and it’s not a bad catalog, that feeling never happened with any of his 10 solo studio albums.

Not to say that Wayne hasn’t been running this rap shit. He had a great run and at one point he had a claim to the title “The Best Rapper Alive”. But it wasn’t because he dropped a classic or almost classic album. It was because we as rap fans appreciated the work Weezy was putting in.

I guess this whole article came about because of the recent release of Wayne’s 10th album I Am Not A Human Being II. To put it lightly, it wasn’t met with rave reviews. Not only did the nappyafro staff generally dislike the album, but it seems like most critics felt the same way. Now it feels like a classic may not be in Weezy’s future. With a recent major health scare and maybe even just plain boredom with rap in general, it’s a good chance Lil’ Wayne will never release that elusive classic album.