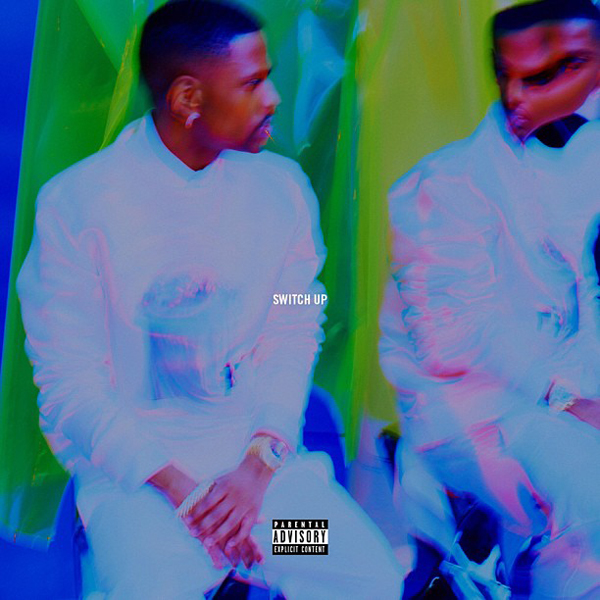 Riding of the success of his Detroit mixtape from last and gearing up for his upcoming sophomore album Hall Of Fame, Big Sean drops his new single titled “Switch Up”. And according to the track, Sean may change up his hoes & clothes but his team stays the same. Kinda weird that of all the G.O.O.D. Music members, he chose Common to get on this song. Produced by Million $ Mano, No I.D., & Rob Kinelski.