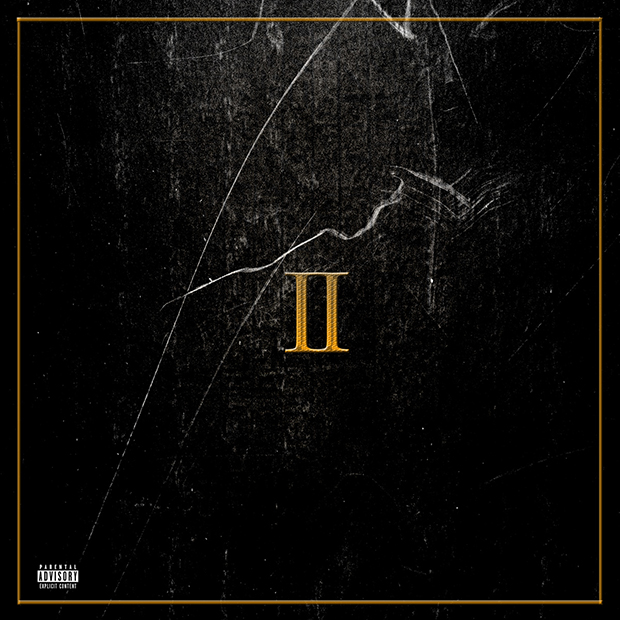 1. Deniro Farrar – The Patriarch II
The Patriarch II was originally released as a pay-for-download internet album. Because I’m only reviewing free mixtapes in this column, I didn’t write about it at the time. But now that Deniro Farrar is re-releasing it for free, I’m able to give it the shine it deserves. This tape is the follow-up to one of my favorite projects of the year, The Patriarch, which was released in March. Despite the quick turnaround between projects, Deniro managed to put together another great tape. The Patriarch II is a masterful mix of gun-talk (“Intro”), drug-game-guilt (“Everything Is Ok”), reflections on broken relationships (“Come Home”), and social criticism (“The Reasons”). Deniro also might be the most honest rapper I’ve ever heard. How many rappers would confess, “I can’t be nobody baby daddy, cause I’m out here with no paper feeling like I’m slacking.” Most of the beats are supplied by KIRA and Ryan Alexy who have styles that mesh cohesively. If you download anything this month, make sure you get a copy of The Patriarch II. (Download) 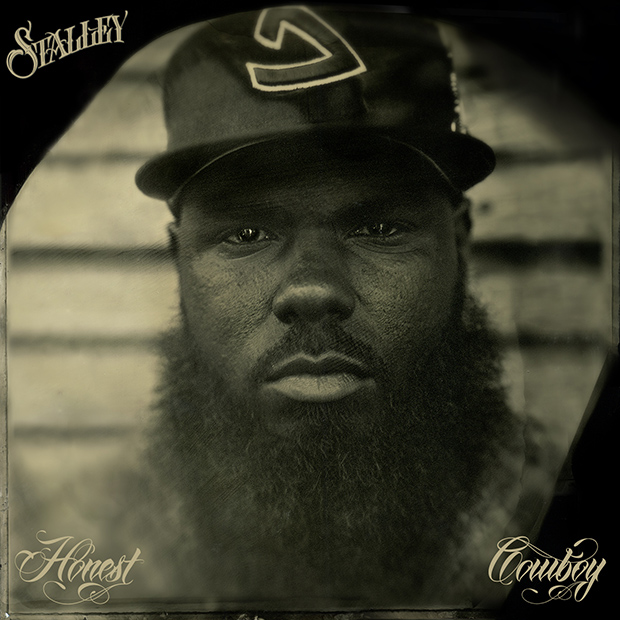 2. Stalley – Honest Cowboy
The first Stalley project I heard was Lincoln Way Nights (Intelligent Trunk Music). On that tape, the Ohio rapper elaborated on his love of nice cars and sound systems over regal bass-heavy beats. It was clear listening to Lincoln Way Nights that he had a talent for beat selection. That skill is again evident on Honest Cowboy. Rashad (who provided the beats for Lincoln Way Nights), Block Beataz, Terrace Martin, Black Diamond and others provide instrumentals that mix slower southern vibes and trunk-shake bass with the classic beats and rich instrumentation of someone like J.U.S.T.I.C.E. League. Stalley’s lyrics are a nice mix of storytelling and wordplay that is heavy on detailed description. One criticism I had of previous Stalley mixtapes, was that he would reuse flows a lot. His flows are a lot better on Honest Cowboy, you can especially hear this progression on “NineteenEighty7”. (Download) 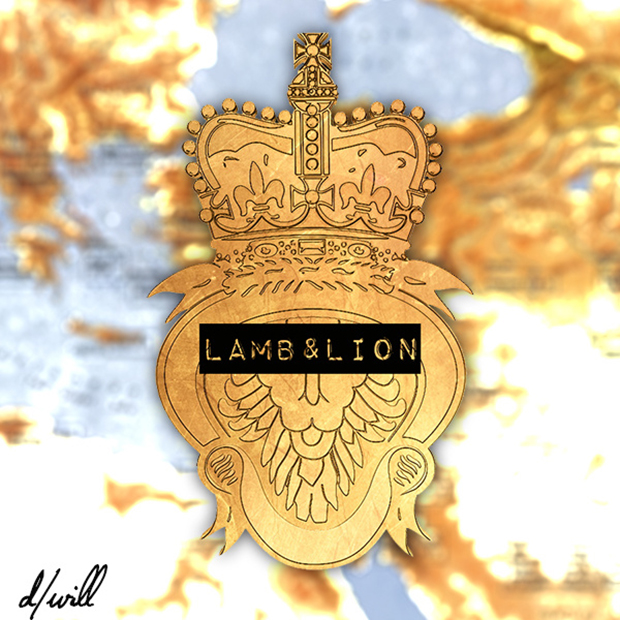 3. D/WILL – Lamb & Lion
Lamb & Lion is the latest project from producer and rapper D/WILL. Like most projects by producer who rap, this mixtape features an impressive set of beats. The tape’s beats don’t rely too heavily on either trendy popular sounds or safe old-school sounds. This makes for a refreshing, unique listen. D/WILL’s lyrics stick in your mind even after only one listen and he helps drive home his messages with a few well-placed sound bites. Nice beats, original lyrics, and entertaining flows all combine for an enjoyable listen. (Download)