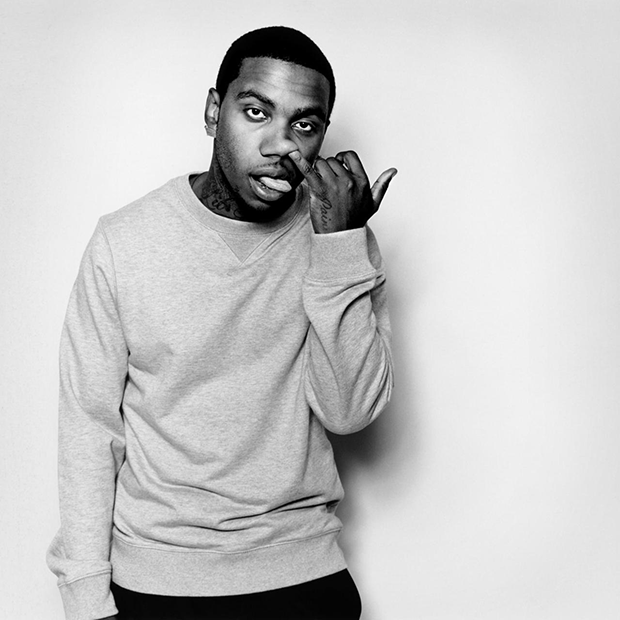 Now don’t let this week’s Song of the Week confuse you as an endorsement; three years later, I still can’t rock with Lil’ B. But the other day, while listening to music on shuffle, “I’m God” came on. Don’t ask me how it got in my iTunes, but there it was. A few things crossed my mind: