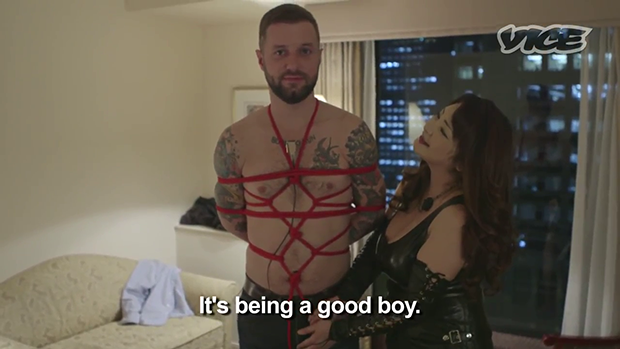 So apparently almost nobody in Japan is fucking and it has the fastest negative population growth in the world. Vice’s documentary, The Japanese Love Industry, covers this subject and it seems to point to Japan just being into weird shit as the culprit (And that may be true because I’ve been seeing tentacle sex and shit like that in anime movies since I was a kid).

It’s also crazy to see what people pay for like cuddle cafes or hanging out with host boys/girls. Speaking of host boys, where males at bars cater to females for money but don’t sleep with them, I’m hearing about them dudes all the time now (Whores Glory, The Great Happiness Space, and now this documentary). What I’m saying is, I would like to be one when I grow up.

Japan is a country that is dying—literally. Japan has more people over the age of 65 and the smallest number of people under the age of 15 in the world. It has the fastest negative population growth in the world, and that’s because hardly anyone is having babies. In these difficult times, the Japanese are putting marriage and families on the back burner and seeking recreational love and affection as a form of cheap escape with no strings attached. We sent Ryan Duffy to investigate this phenomenon, which led him to Tokyo’s cuddle cafes and Yakuza-sponsored prostitution rings.