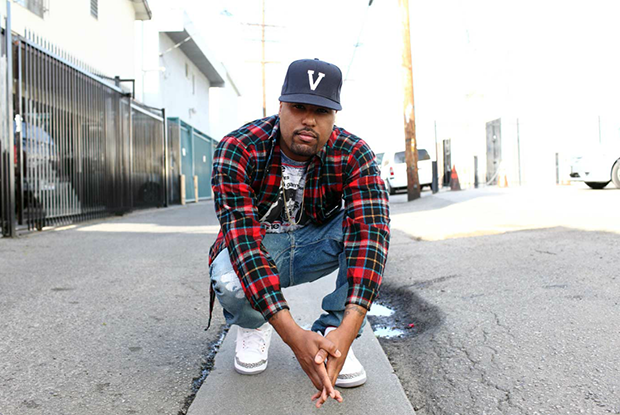 Because of lack of time and sleep, today we’re giving you a condensed version of The Numbers Game. All the new Hip-Hop albums this week are either indie or deluxe mixtapes: Dom Kennedy‘s second album with Get Home Safely, Young Dro‘s High Times (His first album since 2006’s Best Thang Smokin’), & Game‘s “Deluxe Edition” of OKE (aka The version he’s selling on iTunes). And I’m outta here.