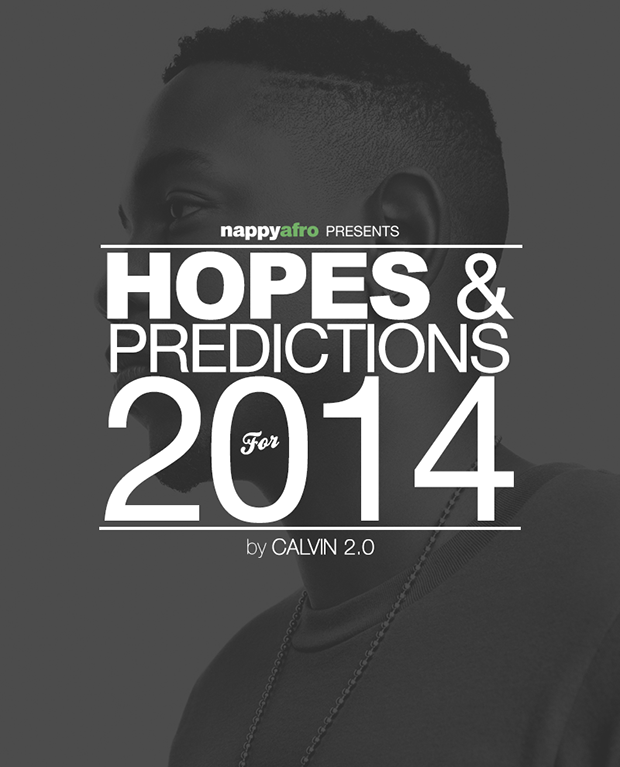 Holla! What a crazy year it was for rap music in 2013. Kendrick made the whole world stop from one verse. Kanye’s face appeared more on TMZ then it did MTV. Jay Z crashed the internet.

But before we look ahead into the future with our yearly predictions and hopes segment it’s probably a good idea to look back and see what we got right (and wrong) for  last year’s predictions. Also we’ll see if any of our hopes came true. As always please leave your prediction, hopes and/or dreams for 2014 in the comment section below.