2013 nappyafro Awards: Mixtapes of the Year 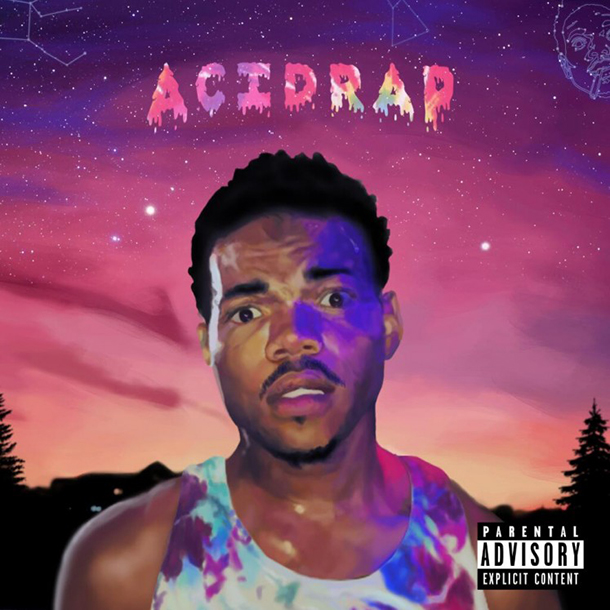 This guy doesn’t sound like anyone else rapping right now. The first few times I heard him I wasn’t that impressed, but then “Favorite Song” got stuck in my head and a few days later I put on “Lost” in my car and I was convinced. Chance makes weird, inspirational music that touches on everything from smoking cigarettes to his relationship with God. One of the most interesting and entertaining things about this mixtape is listening to the all of the different ways Chance stretches his voice over and around beats. On “Interlude (That’s Love)”, he effortlessly spills out poetry before shifting into a sincere croon. He spontaneously starts drawing out his vowels mid-verse on “Acid Rain” and on “Juice” he screams ad-libs all over an off-kilter flow. Like Kanye or Kendrick, Chance pours emotion into his music and the result is impressive. – Chris Russ (Excerpt from A Zip & A Double-Click: Top Mixtapes Of April 2013)