2013 nappyafro Awards: Movies of the Year 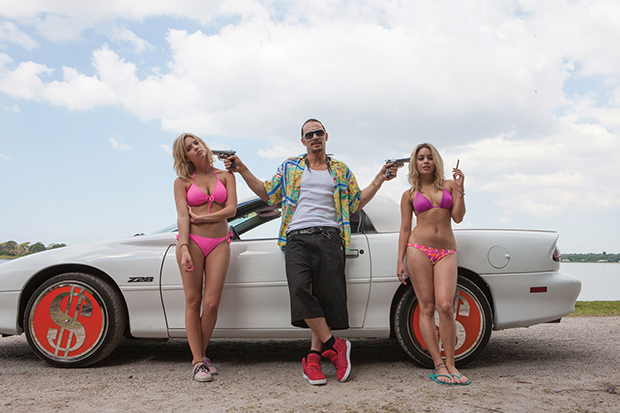 It feels like Spring Breakers came out a while ago but it’s one of the few movies I actually went to see in the theaters to see in 2013. To be honest, it makes this list because of how it looks; if Girls Gone Wild had a good cemintograper that was influenced by MTV, this is what it would look like. It’s also Harmony Korine’s most realized film.