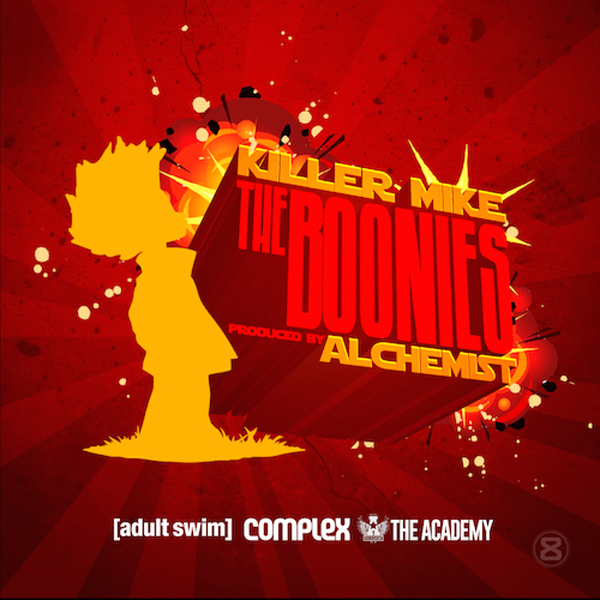 This makes so much sense: Killer Mike makes a song for The Boondocks. Not only do you get Mike Bigga lyrics about the Freeman family, on “The Boonies” you also get production from The Alchemist. The Boondocks comes back to TV on April 21st and The Boondocks Mixtape, hosted by DJ Drama, Don Cannon, & Trendsetter Sense, drops on April 16th.