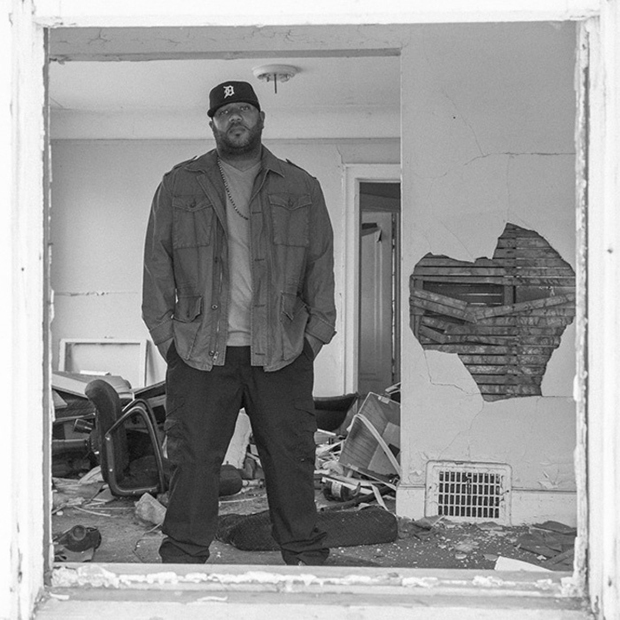 1. Apollo Brown – Cigarette Burns EP
The only issue I have with this tape is that it isn’t longer. The three beats on Cigarette Burns are incredible soul-sampling productions. Soul beats have been the specialty of so many great producers (Dilla, Pete Rock, Kanye, 9th Wonder) that it’s almost impossible to make new ones without sounding like you’re jacking someone’s style. But Apollo Brown pulls it off, delivering a vibe that’s both classic and original. (DOWNLOAD) 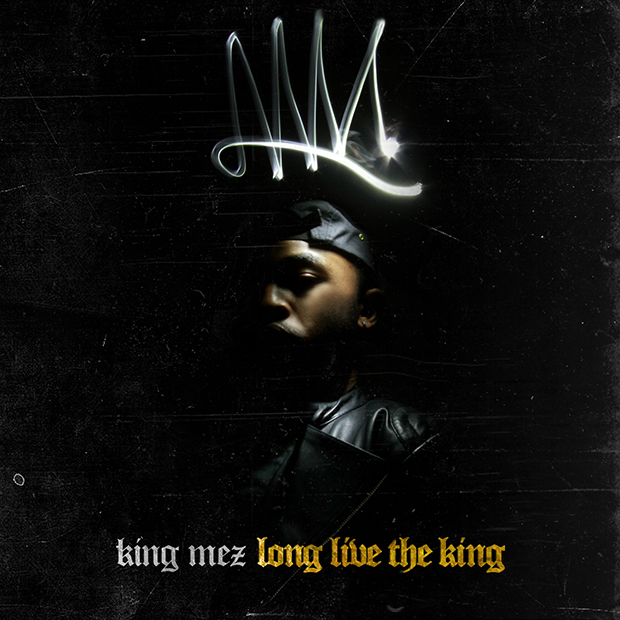 2. King Mez – Long Live The King
The killer choir and piano intro that kicks this tape off got my attention immediately. King Mez is a rapper and producer from North Carolina. He’s released a handful of tapes, but this is the first one that I’ve heard. As a beatmaker, he lends production to over half of the tracks on Long Live The King. His contributions are full of spacy, moody vibes spread over heavy, thudding drums. Mez switches easily between flows, often multiple times in the same song. His lyrics vary between arrogance and insights into his personal life. (DOWNLOAD) 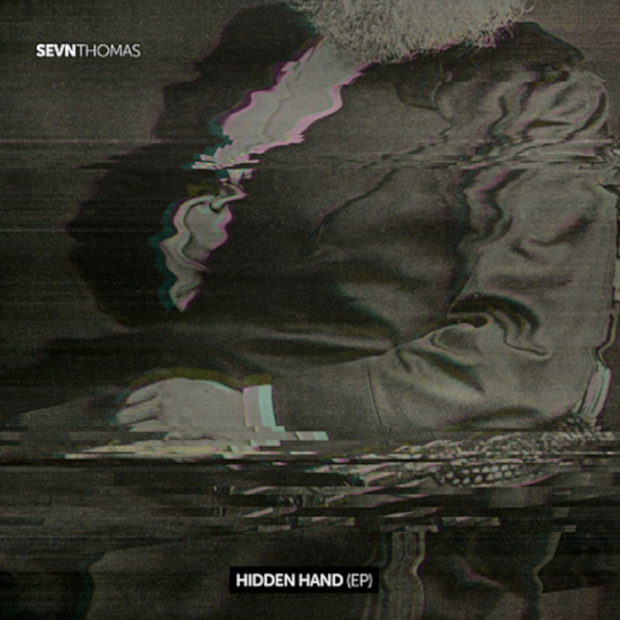 3. Sevn Thomas – HIDDEN HAND
I’ve never heard his beats before, but Sevn Thomas’s 14-track HIDDEN HAND beat project does a nice job hybridizing southern and cloud-rap sounds. These beats wouldn’t sound out of place on an A$AP Rocky project, or as one of the trippier songs on a Black Hippy project. One of my favorite beats here is “Nicki SMH”, which layers continuously shifting drums over a spaced-out synth loop. (DOWNLOAD)