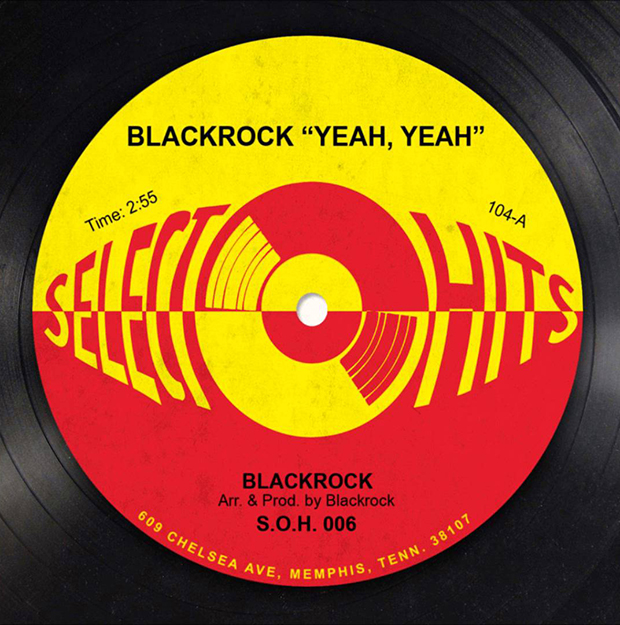 You ever hear a song and wonder, “I know that sample but I can’t remember from where”. That happened to me while listening to The Roots‘ “Black Rock” (off …And Then You Shoot Your Cousin); I didn’t know the original but I did remember hearing that same sample before. And without using Google or checking Who Sampled, it finally came to me: Black Milk‘s “Deadly Medley” featuring Royce Da 5’9″ & Elzhi (A song I probably should be listening to more).

The original sample comes from Blackrock‘s “Yeah, Yeah”. And other than it being from 1969 and being somewhat of a cult classic, I couldn’t get much information about the group or the song (I’m also lazy). But it’s a dope sample and you can check out how The Roots & Black Milk each used the sample below.