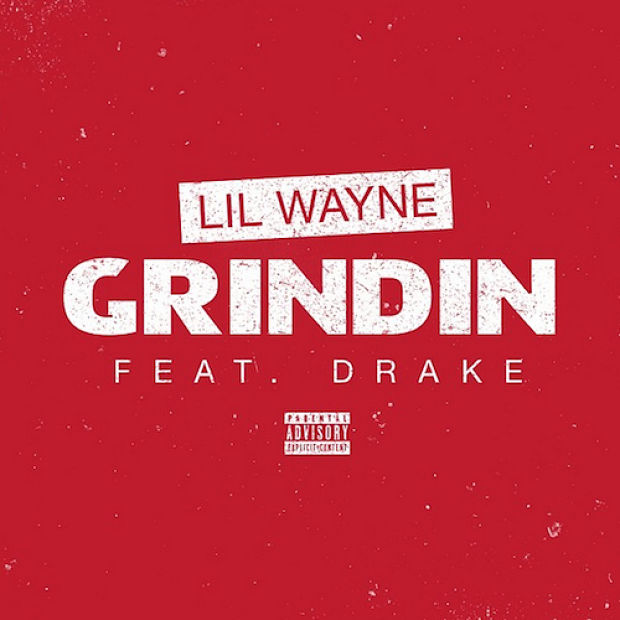 Lil’ Wayne drops another track off Tha Carter V and once again grabs Drake for the feature. And this makes sense for a few reasons: The first is because Drizzy is hot right now (Some would say way more than Weezy). The other reason is because they are both gearing up for their Street Fighter inspired tour Drake Vs. Lil’ Wayne.

I don’t mind “Grindin'” but I also don’t think it’ll do much in terms of anticipation for Tha Carter V. At least this one sounds like a Wayne song (“Believe Me” was basically a Drake song). Produced by Boi-1da & Vinylz.