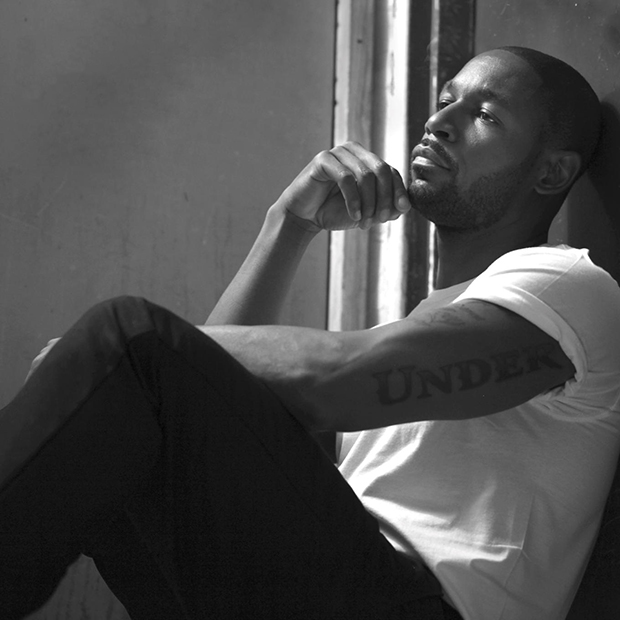 Maybe I’m just getting old, but it’s becoming commonplace for me not to be that familair with new artists hitting the charts. For example, this week we have new albums from FKA Twigs with LP1 (Who probably doesn’t early clarify as Hip-Hop or R&B but I’m not sure) and Watsky with All You Can Do (All I know is he raps fast and has a music video with James Belushi).

Besides that, this week also had a lot of veterans return to the charts with the highest being Tank with his 6th album Stronger at #13. Twista‘s 9th album Dark Horse, lands at #40 and right behind that, we have Dilated Peoples with Directors of Photography at #41.

G-Eazy & Childish Gambino also saw big jumps these week in terms of sales. And because I’m strapped for time, that’s all for today.