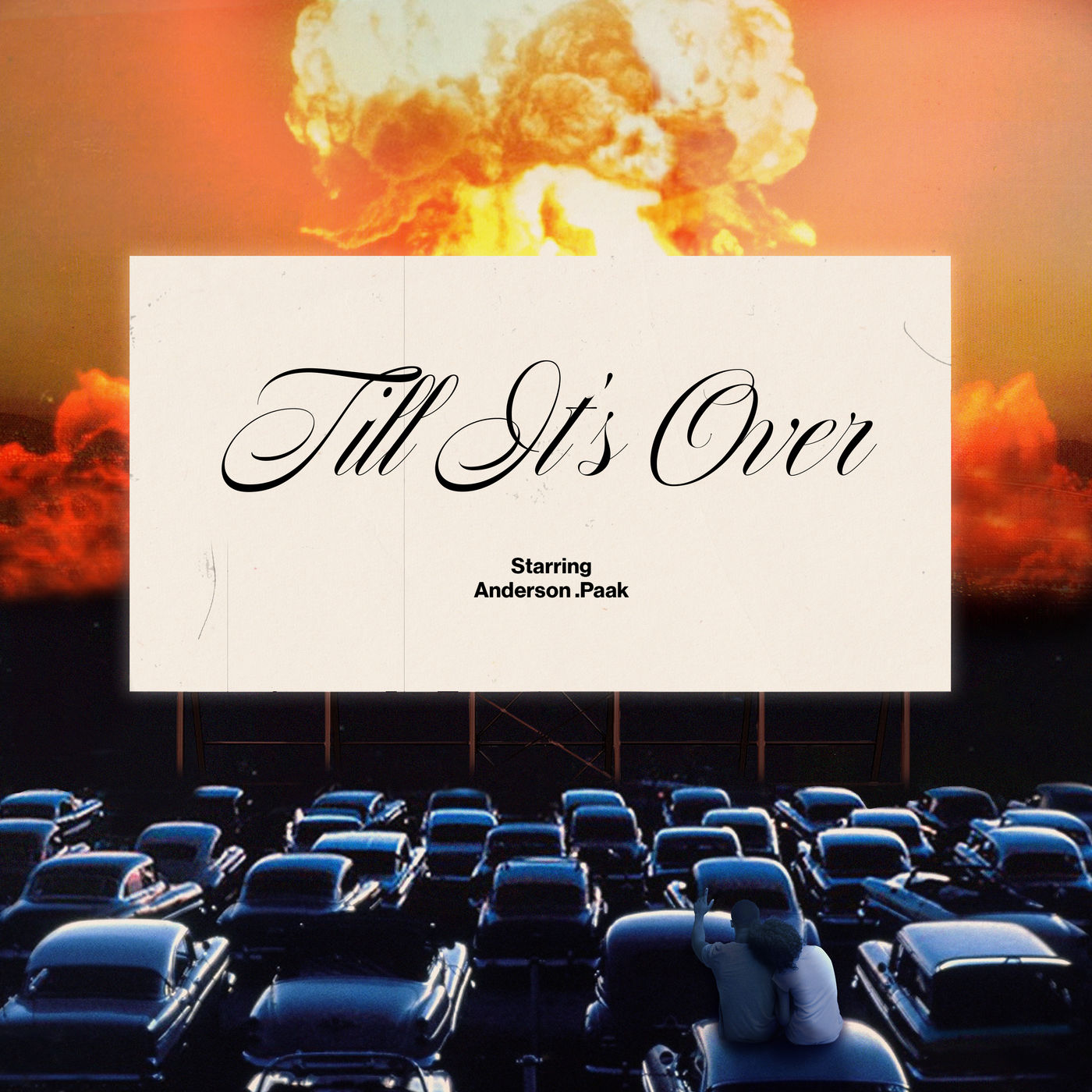 Yesterday Apple released a great commercial for their new HomePod smart speaker. It was directed by non other than Spike Jonze and featured FKA twigs and her wonderful dancing. It also included a new song by Anderson .Paak titled “‘Til It’s Over” that was also pretty good too. Check that out and the commercial below.