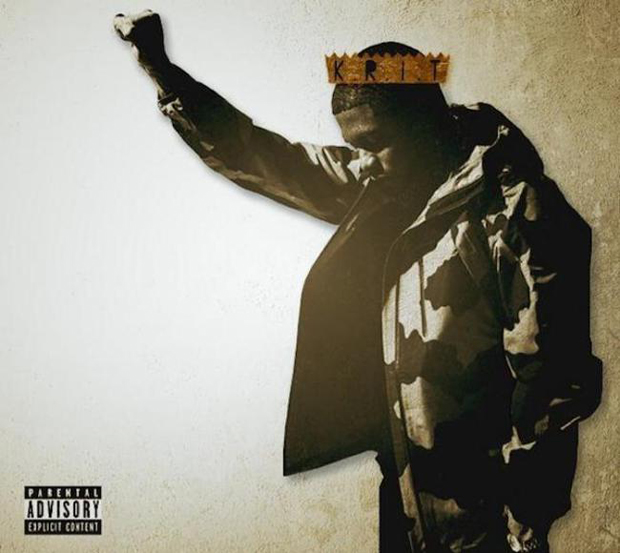 When Big K.R.I.T. surprising announced on Monday that he would be releasing a new mixtape on Tuesday titled See Me On Top Vol. 4, I asked myself what happened to Vol. 1 through Vol. 3. Then I realized that those mixtapes dropped around 2005 to 2008 and I started fucking with K.R.I.T. around the time K.R.I.T. Wuz Here dropped which was in 2010. I think that’s when most people started fucking with K.R.I.T. too; it’s a dope mixtape.

Either way, here’s See Me On Top Vol. 4 by Big K.R.I.T. which is cool because a lot of people think “Mixtape K.R.I.T.” is way better that “Official Album K.R.I.T.” and they may have a point seeing that he has classic mixtapes under his belt but no classic albums. Still, this project is to not only get ready us for his upcoming Cadillactica LP but for his 31-date Pay Attention tour kicking off at the top of October.