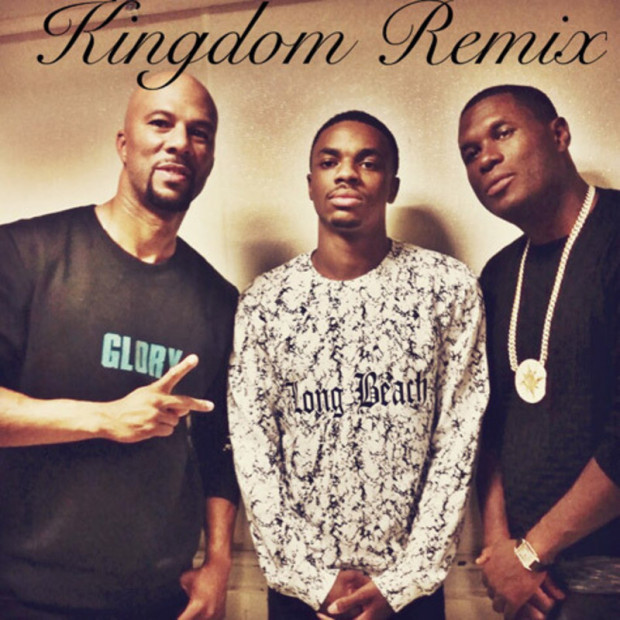 Jay Electronica makes a rare musical appearance and adds a verse to Common & Vince Staples‘ “Kingdom” (They’ve performed this version before live). The verse is dope and it’s one of the occasions where you wish it was just on the original version. One thing I won’t be do is think of this as Jay Elect’s return to active duty; we’ve been fooled before.