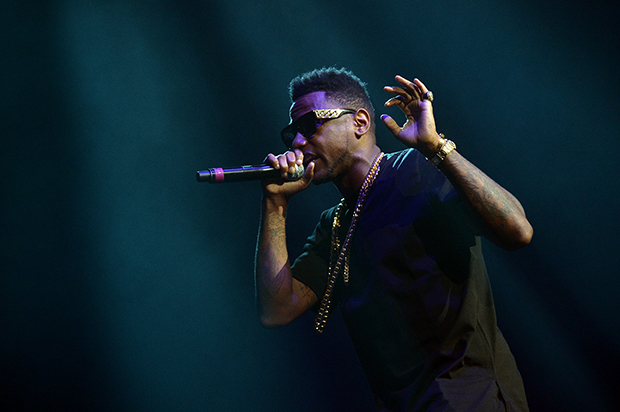 Here we go: The last Numbers Game column of 2014. And much like the year of 2014, there’s not much in terms of new Hip-Hop releases.

The lone notable release this week is from Fabulous with The Young OG Project. I’ve heard this album already and in my opinion it’s hit and miss. But don’t listen to me, we got a proper review coming (Which will probably be our first review for 2015).

J. Cole‘s 2014 Forest Hills Drive went Gold in three weeks. Too bad it wasn’t release earlier because it could’ve went Platinum in 2014. Sadly the only album to go Platinum in 2014 will be Taylor Swift’s 1989 (It’s also the #1 album again this week).

Lastly, it seems all the talk about Iggy Azalea and her place in Hip-Hop is helping her in terms of album sales. Not only is her album New Classic slowing closing in on Gold status, her album jumped up a 100 spots on the charts this week. Do with that information what you will.