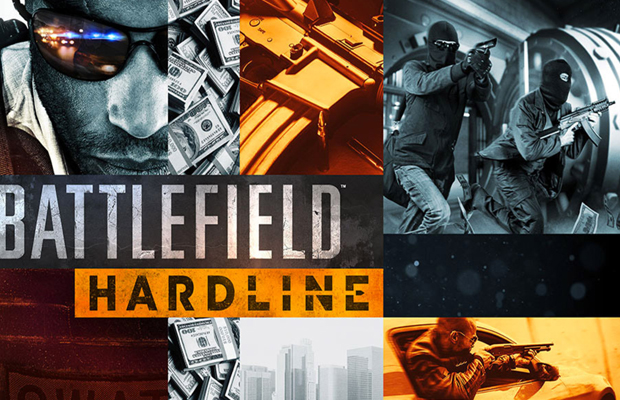 So I tried to start doing Redbox reviews and smashing out games in a day or two…then my Xbox 360 died AND I got a job that required I work weekends. Redbox has just really started offering more than 3 Xbox One games in my area so I signed up for GameFly. That said, I’ll try and start using that to do reviews and such of games I’ve played. I don’t plan to offer an in depth analysis and synopsis of the game, just a casual gamer’s look at the games I get. I’ll leave the official stuff to the professionals. That said, this review is of Battlefield Hardline.