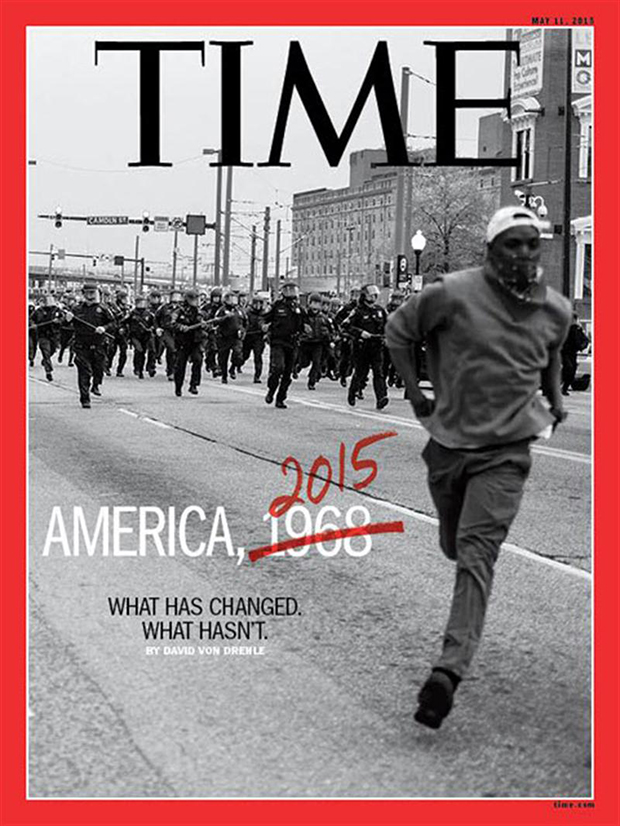 The artist formerly known as Mos Def speaks the truth.

I reached out to some of the crew for suggestions on this week’s Song of the Week. GQ-Blu suggested Mos Def‘s “Mr. Nigga” and it couldn’t have been more appropriate considering what’s going on in Baltimore (But not JUST in Baltimore).

“Mr. Nigga”, a song that also features Q-Tip, was released back in 2009 but the story a Black man being treated as a nigger no matter his status is still ringing true today. Off Black on Both Sides.