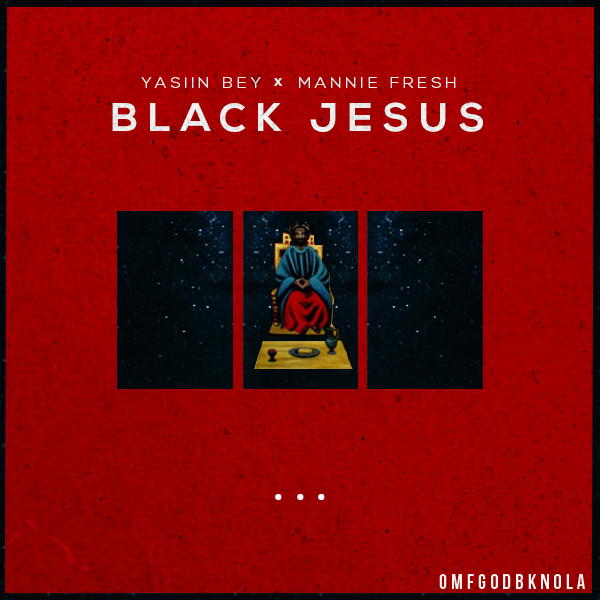 We’ve been hearing about a project in the works from Yasiin Bey & Mannie Fresh and even more recently, we saw Yasiin Bey perform some new songs live in Phoenix. Well, here’s an official track from Yasiin & Fresh titled “Black Jesus”. For whatever reason, I thought it would be more straight forward rapping, but that’s my fault because the last couple of Mos Def albums weren’t exactly straight rapping. Take a listen and tell us what you think. OMFGODBKNOLA on the way.