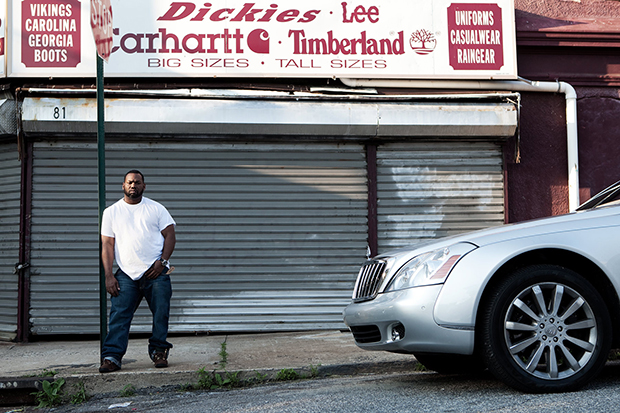 Thinking about it, I probably should have given the Insane Clown Posse the picture on this post instead of Raekwon seeing that they did way better in terms of sales this week. But my logic is this: Raekwon made The Purple Tape. End of discussion. Maybe that’s kind of weird to say seeing that I haven’t even tried to listen to Rae’s new album F.I.L.A. (Other than that song with A$AP Rocky).

I don’t have too much time to talk about album sales this week, but I did get a question about the numbers I use and where I get them. I actually get them from five different places before I compile them. The weekly sales number is a combination of physical sales and streams (1,500 song streams equals one equivalent album sale). And that’s about it.