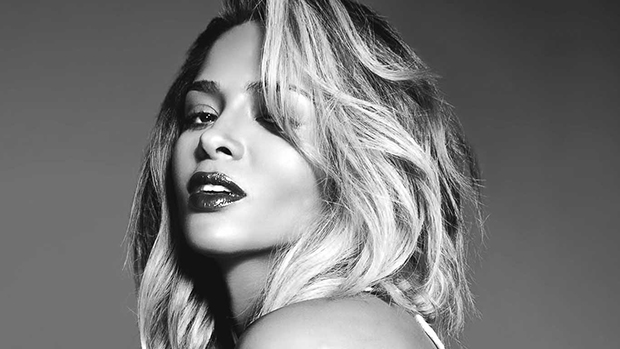 It’s one of those editions of The Numbers Game where I didn’t make an effort to listen to the new releases (And those days are getting more frequent the older I get).

Tech N9ne continues his streak of being the greatest indie rapper of all-time with the release of his 15th studio album Special Effects. I may not have much of Tech’s music in my iTunes but I still applaud that man on having a great career. Special Effects grabs the #4 spot and sells around 66,000 copies in it’s first week.

I’ve mentioned before that me and King Jerm have a seven year long argument on who had the better career: Ciara or Keyshia Cole. I still say Ciara but that doesn’t stop me from feeling that she could be doing more. But hey, her new album Jackie lands at #14 so that’s something right?