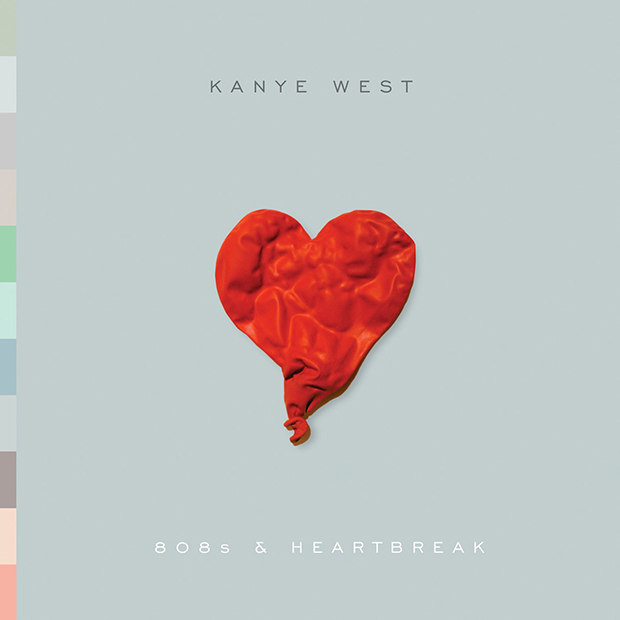 Next up we have the album that gave birth to a young boy known as Aubrey Drake Graham. 808’s & Heartbreak was Kanye taking a huge risk by crafting an album filled with emotional autotuned electropop synth ballads. Surprisingly, he succeeded. Still, Ye received much backlash from the Hip-Hop community and even rappers themselves who mocked the idea of an album filled with nothing a bunch of autotuned ballads. [Insert gay fish joke]

Still, this album showed a much softer side to Kanye and paired up with its simple approach to production, the raw emotion spilled throughout this album hits pretty hard when you’re in the zone for this album. Still, the Auto-tune can grow tiring with this albums 50 minute runtime and some tracks are noticeably much better than others.

Regardless, there’s still enough going for this album to keep your attention and if you want something out of the norm of the Hip-Hop genre or just want to explore the personality the Mr. West then pop this on and shed some thug tears homie.