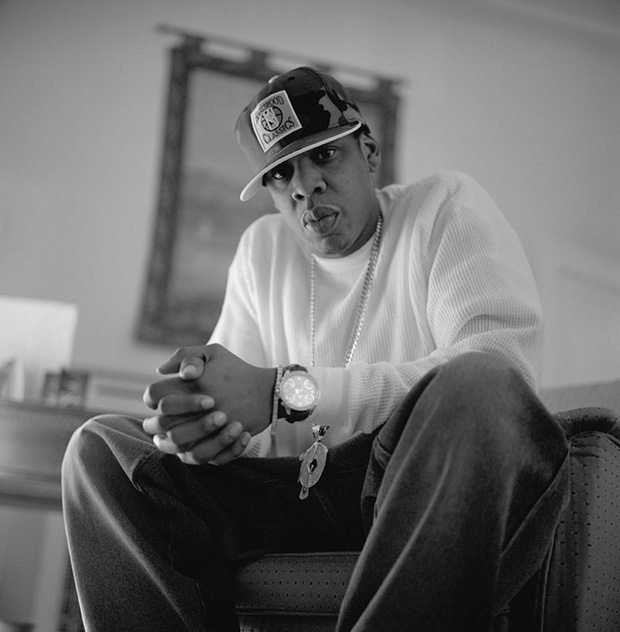 Last weekend, Jay Z did two nights of his B-Sides concerts. It was a thing I always thought Jay should do and he delivered by performing most of the songs die-hard fans wanted to hear. Of course he missed a few and one those is his feature off Sauce Money‘s “Pre-Game”.

I may be wrong, but this may be the first song Jay did when referred to himself as Jay-Hova. It’s either this or “Celebration” with Memphis Bleek, Sauce Money, & Wais but don’t get me started. “Pre-Game” is off the sorta-underrated soundtrack for the movie Belly, which also had another Jay Z featured song “Crew Love” (Which is also really good now that I think about it even though Jigga only does the hook).

It’s funny how much stuff has changed since “Pre-Game” dropped back in 1998. It’s crazy hearing Jay rap about having no kids, using his old catchphrase (“What the fuck!?”), and Kobe Bryant being used as a metaphor for shooting guns. Actually, the Kobe line is still kinda relevant.