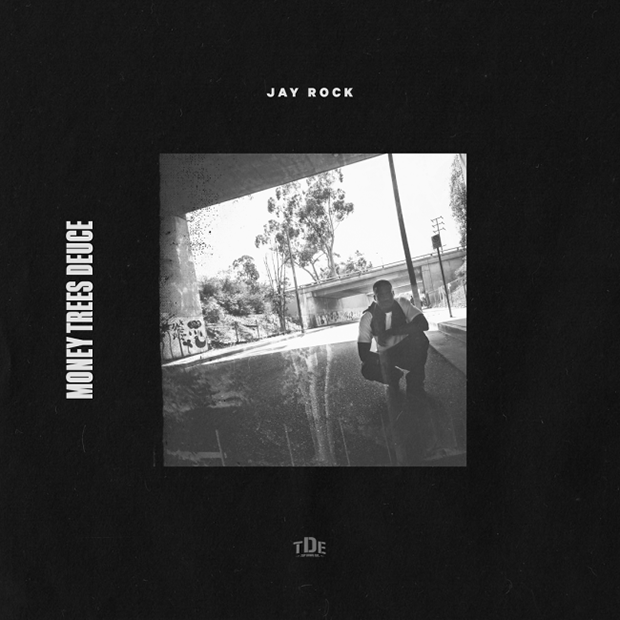 Most people who are not familiar with Jay Rock‘s catalog probably first heard him when he spit a monster verse on Kendrick Lamar’s “Money Trees”. So it only seems natural for him to make a sequel in the form of “Money Trees Deuce”. And thankfully the results are dope. I kinda wish that K.Dot would’ve appeared to do the hook (That’s similar to the original version), but Jay Rock holds it down and does work here. Album (hopefully) coming soon.