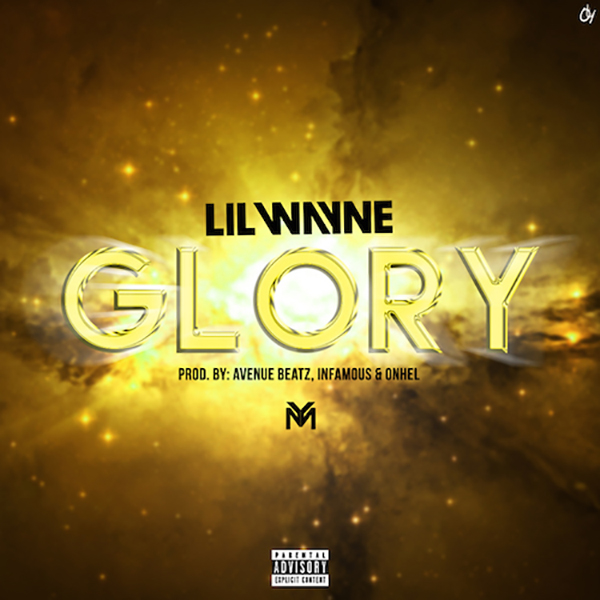 In between spitting on referees and getting his tour bus shot up by Young Thug’s goon, Lil’ Wayne drops a new track titled “Glory”. Surprisingly, Weezy released “Glory” on Tidal. That made me fear that this was a freestyle over Jay Z’s “Glory” but what we actually get is Wayne almost returning to “Mixtape Weezy” form. Produced by Avenue Beatz, Infamous, & Onhel.

Wait. Could Wayne dropped the Free Weezy Album on Tidal? Is it really free then?