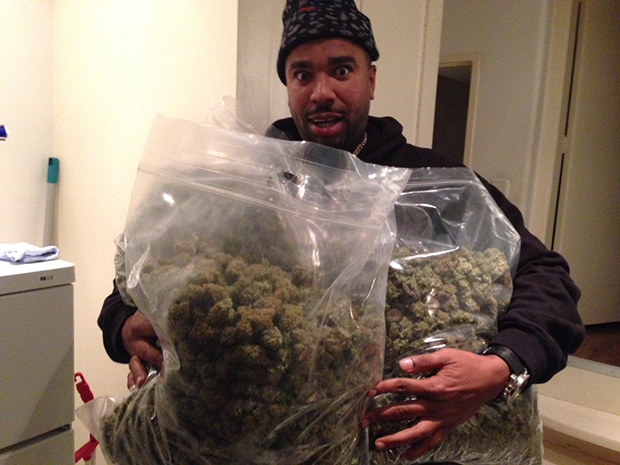 N.O.R.E.’s “Grimey” is filed under the playlist titled “Songs I Play When I Win But The Win Was Kinda Dirty”.

Example of when to use this song: You pay for your groceries but then get to your car and realize that you didn’t pay for that big bag of dog food under the shopping cart. Are you gonna go back in and tell one of the clerks they forgot to charge you for that item? No. You put that shit in your car, speed out of the parking lot while playing “Grimey” and singing “In Miami, Pun shoulda, won the Grammy. This year I’ll bring the shit home to his family!!!!”.