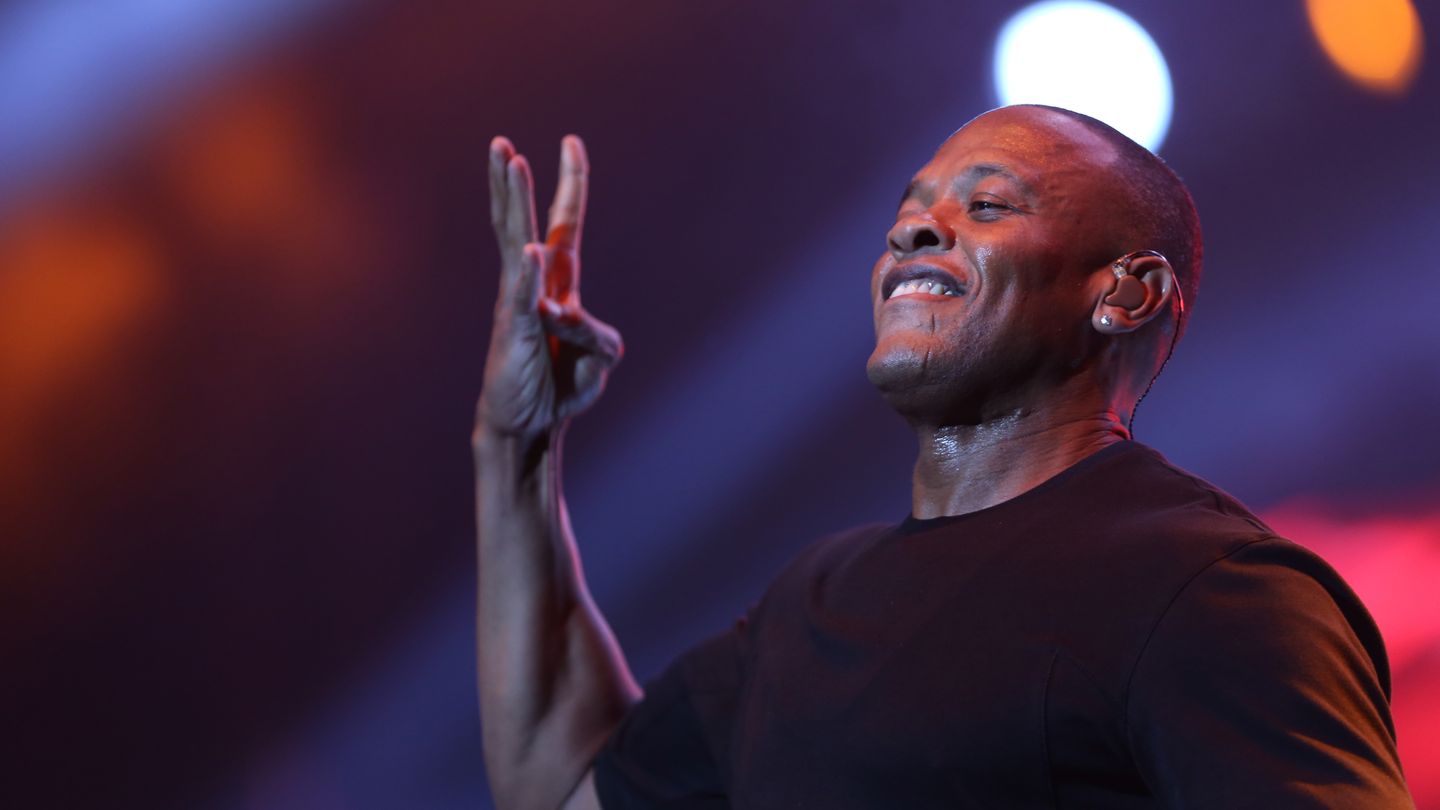 The setup was too perfect. Not only was Straight Outta Compton suppose to be the #1 movie in America, but Dr. Dre‘s first album in 15 years, Compton, was suppose to be the #1 album in America. But it didn’t happen that way. Country music happened. Luke Bryan happened. Straight Outta Compton did in fact kill at the box office, but despite selling almost 300,000, Compton grabbed the #2 spot while Luke Bryan’s 5th album, Kill The Lights, grabbed the #1 spot with 345,000 albums sold. But don’t feel bad for Dre though, none of his album have ever sat atop the Billboard charts (The Chronic reached the #3 spot back in 1993 and 2001 reached the #2 spot back in 1999). Plus N.W.A.’s Straight Outta Compton is #30 on the charts (The original album not the movie). Plus he’s a billionaire.

Hopefully we’ll have the Compton review up tomorrow so check back.

Sidenote: I don’t have much time today so I’m not gonna list all the numbers today (I might but update it later).