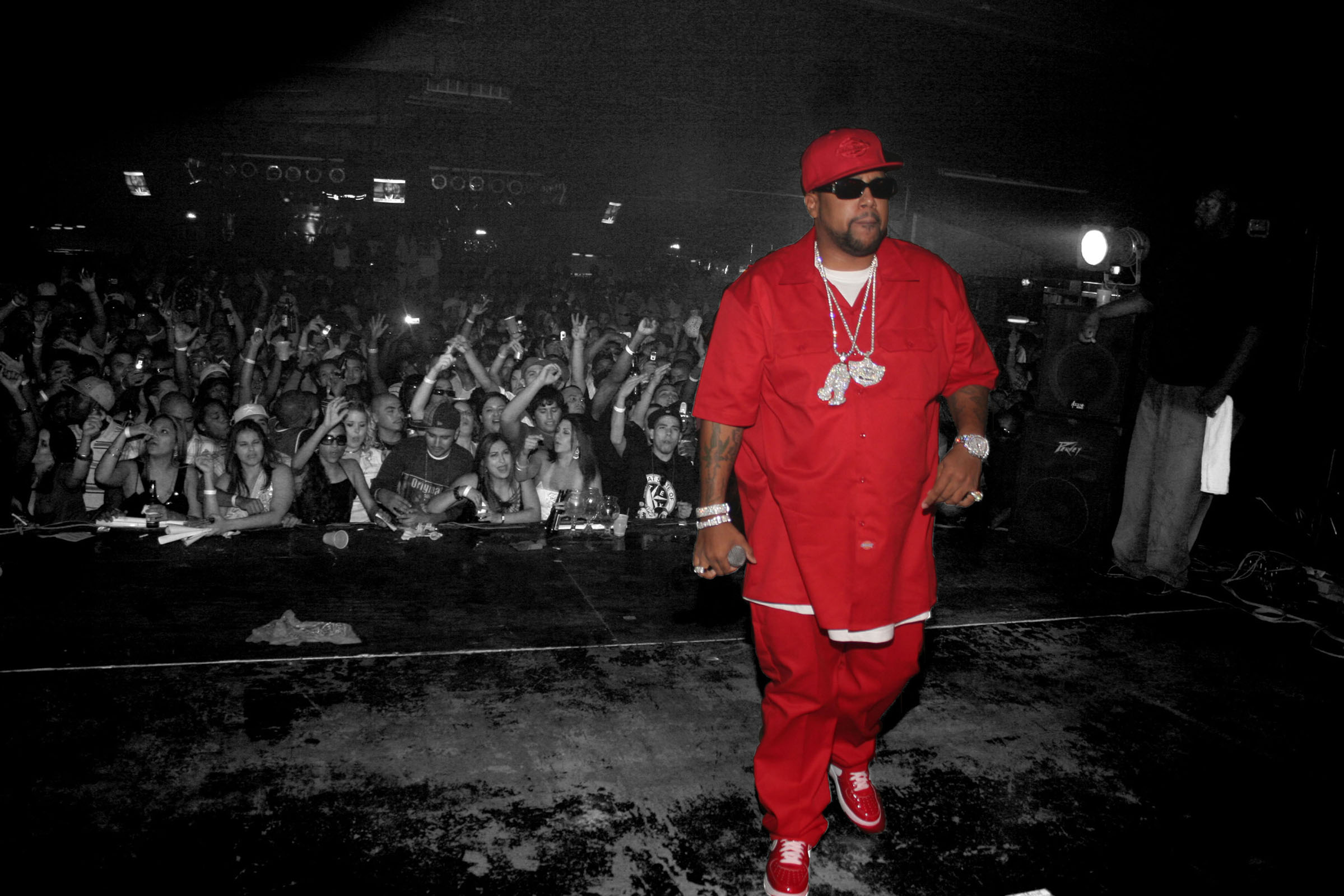 If you’ve read Julia Beverly’s Sweet Jones: Pimp C’s Trill Life Stories, then you know that during his lifetime Chad Butler befriended people in the entertainment industry, sex industry, drug industry, prison, and ordinary people. This song is about the other people in his life. “Friends” from his upcoming posthumous album, Long Live The Pimp featuring Juicy J, the album’s executive producer (Maybe, this is why his album hasn’t come out this year) and Mr. 5 Star nappyafro rating himself, Nas.

Long Live The Pimp is set for release on December 4, 2015, the eighth anniversary of his untimely passing, via Mass Appeal Records.

Pre-order the album on iTunes