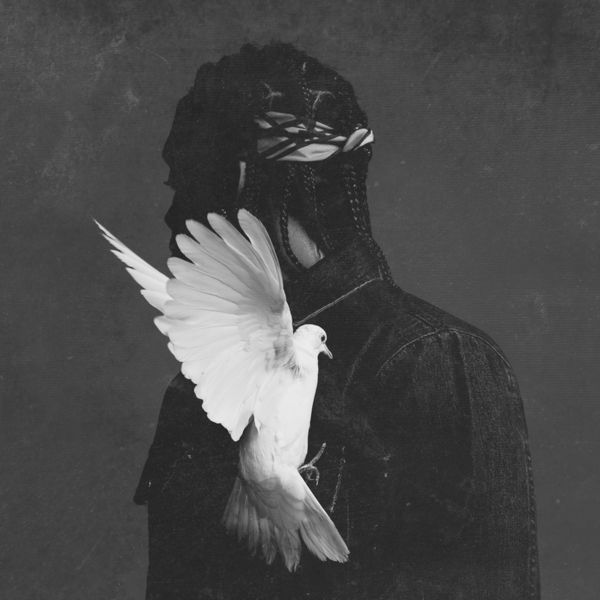 The President of G.O.O.D. Music keeps the tracks coming with his latest “M.F.T.R.” (Which stands for “More Famous Than Rich”). The song is definitely Pusha T and is filled with the dark tones and drug talk that we’re use to from him. But it’s just okay and that may be the problem. The beat by Boi-1da is just okay. The hook by The-Dream is just okay. The lyrics are okay, even though they were released before the song came out (Something that Pusha has been doing lately and I can’t understand why). I’m still excited about the album, Darkest Before The Dawn, and it drops on December 18th.

Sidetone: This is a radio rip(?) from Apple Music. I change it out with a better explicit version later. Maybe.